Dennis Skinner has held the seat since 1970 and became the longest continuously serving Labour MP on 16 December 2017. 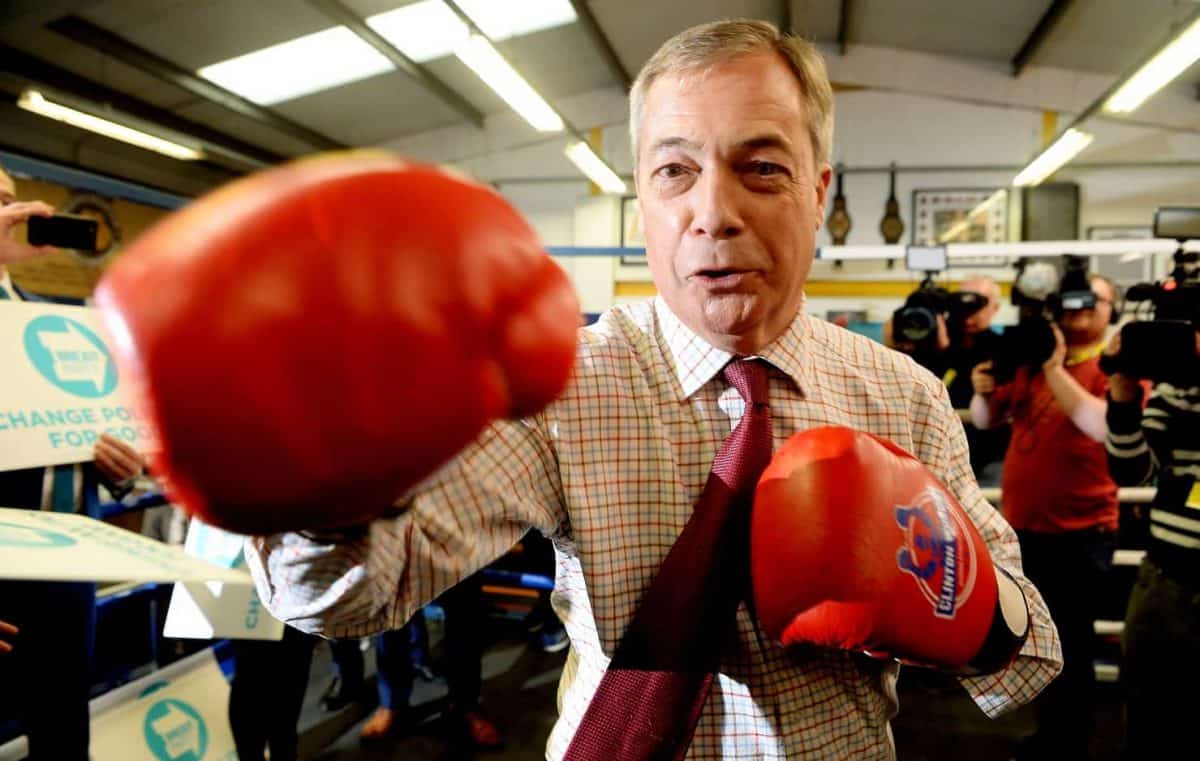 The Brexit Party leader took a swing at Boris Johnson as he took to the boxing ring, saying his deal would “effectively break up the United Kingdom” and calling for voters to back him to deliver a “genuine Brexit”.

“Those five million are the most vulnerable group of voters to the Brexit Party in this country,” he added.

Dennis Skinner, known as the Beast of Bolsover, has held the seat since 1970 and became the longest continuously serving Labour MP on 16 December 2017.

He is known for his left-wing views and an acerbic wit, telling The London Economic earlier this year that there should be more working class people in parliament.

He said: “When you think, there are a million people who work in the health service, yet there are probably only half a dozen MPs in Parliament, on all sides, that have had experience in the NHS.

Kevin Harper was announced as the Brexit Party candidate to run against Skinner in August.

Tweeting under the handle @BolsoverBrexit, he said he stood because he was “tired of watching the news and seeing the three years’ of betrayal on delivering on the referendum vote in 2016”.