Police have scoured CCTV from Jack and Jill Childcare in Torquay and identified children as young as two as potential victims. 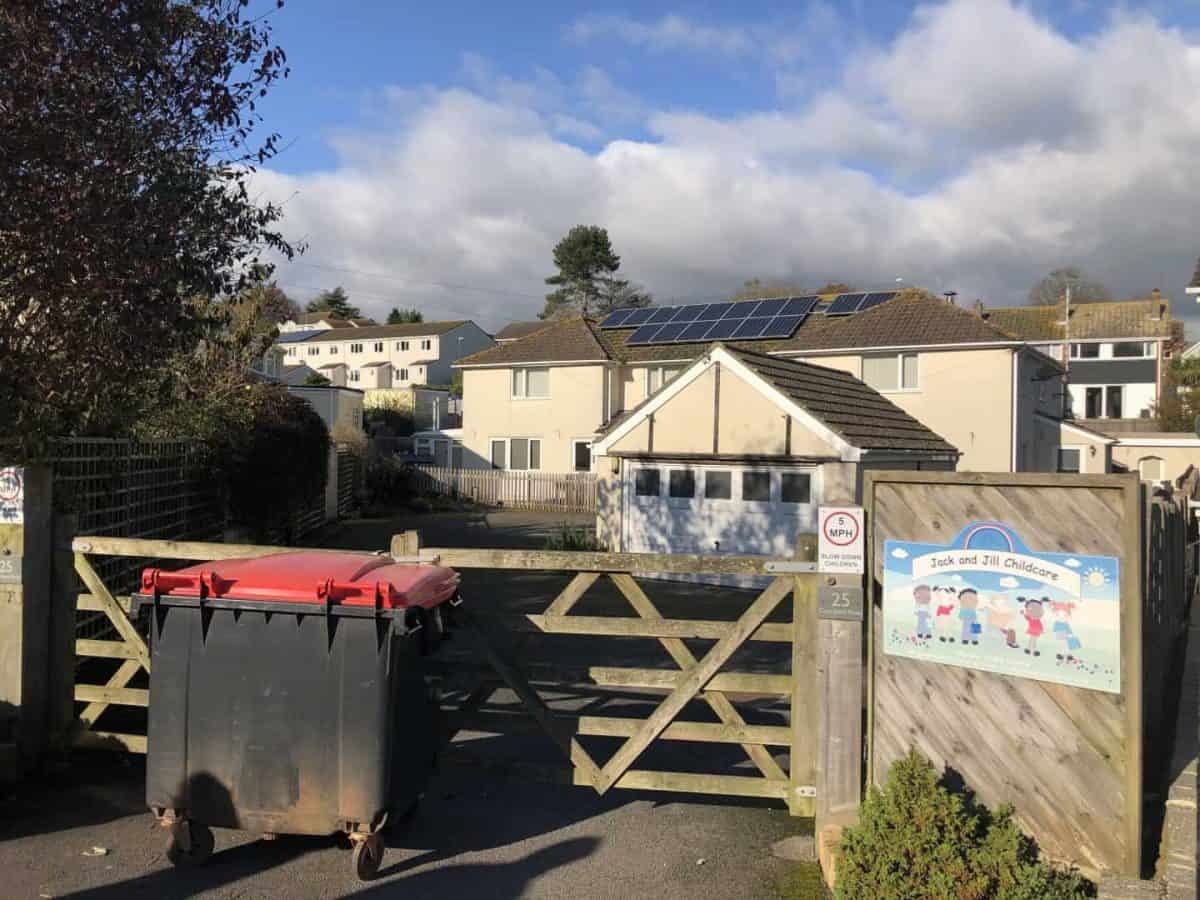 A nursery has been closed after a member of staff was arrested on suspicion of sex offences against children.

Detectives have scoured CCTV from Jack and Jill Childcare in Torquay and identified children as young as two as potential victims.

The teenaged male employee was held after allegations of sexual assault were made in July.

Devon and Cornwall Police immediately launched an inquiry with the suspect arrested and released under investigation while inquiries continue.

Bail conditions exclude the suspect from the immediate vicinity of the nursery and police said he had since left the Devon and Cornwall force area.

Detectives have contacted over 100 families whose children would have attended the nursery during the investigation period. It is understood around dozen families may have been directly affected.

Jack and Jill Childcare in Torquay (Rod Minchin/PA)After the inquiry was launched, police uncovered “a number of concerns around safeguarding matters” and on October 24 Ofsted suspended the nursery’s licence.

“A suspect was arrested on the same date and later released on police bail with strict conditions.

“As part of this, over 250 hours of CCTV from within Jack and Jill Childcare have been reviewed.

“As a result of CCTV inquiries, a number of children aged two years and over have been identified as potential victims of further contact offences.

“We have now contacted all parents and guardians of children who attended Jack and Jill Childcare in relation to our investigation.

“Specialist officers from the public protection unit and our colleagues from social services have visited the parents and guardians of those children we believe may be victims.

“They will continue to receive multi-agency support in the coming days, weeks and months.

“The contact appears to be limited to within the nursery setting over a limited period of time and are the actions of one individual.

“We do not believe that any other member of staff had knowledge of these matters.

“These appear to be the actions of a lone individual and the offences do not involve the taking or distributing of any images.”

Mr Stock added: “I can provide reassurance that the individual concerned was immediately removed from the setting and given strict bail conditions as part of their release from police custody.

“They have since been moved out of the force area whilst the investigation continues.

“Following further investigation, a number of concerns around safeguarding matters were raised by the police to partner agencies.

“Ofsted subsequently made the decision to suspend the licence of the nursery whilst they further investigate those concerns.

“We will continue to work with our partner agencies and those affected by these matters to progress this investigation.”

Nancy Meehan, deputy director of children’s services at Torbay Council, said: “We take safeguarding children incredibly seriously and we are working closely with partners including the police in relation to this matter.”

An Ofsted spokesman said: “Jack and Jill Childcare is suspended. All parents of children who attend the provider have been informed.”

RELATED: MPs have ’no confidence’ government tackling ‘horrific’ detention and abuse of kids with autism and learning disabilities