The government's own forecasts say the post-Brexit deal could actually shrink the UK economy. 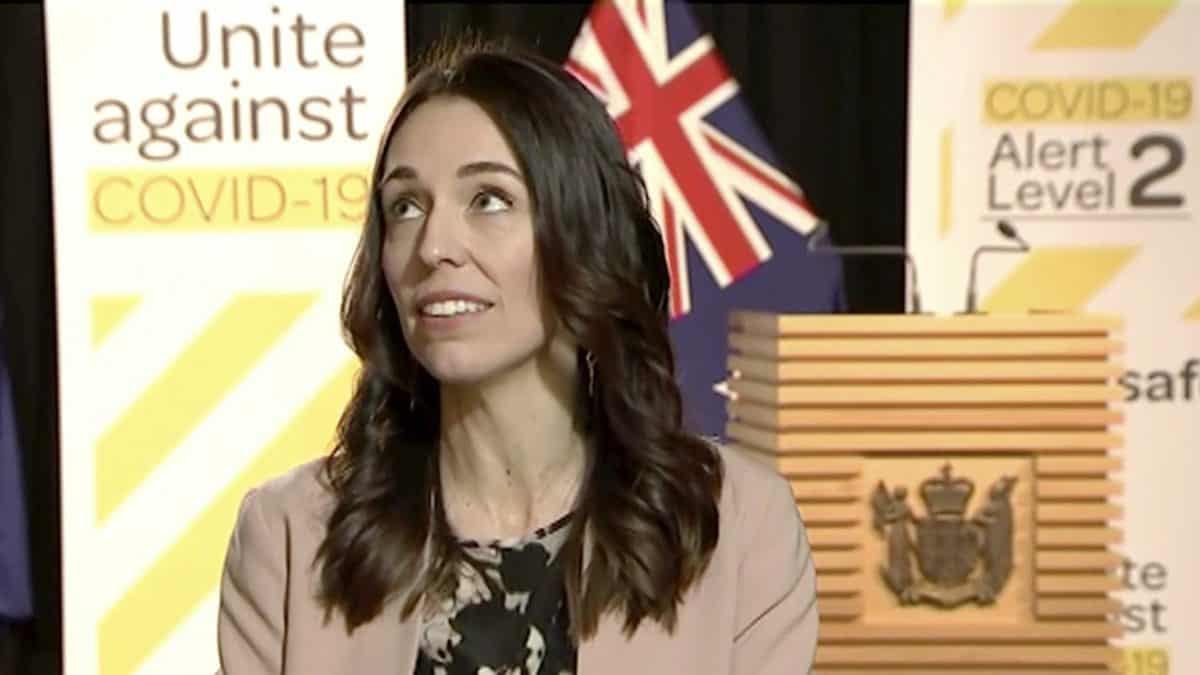 The UK’s post-Brexit trade deal with New Zealand will make “sacrificial lambs” of Britain’s farmers – according to a New Zealand news report.

Under the terms of the deal tariffs will be waived on a range of imports – potentially reducing the price of Sauvignon Blanc for thirsty Brits by 20p, and reducing taxes on products like Manuka honey.

Trade between the two nations was worth £2.3 billion last year, and the Department for International Trade said that is set to grow under the deal.

But farmers warned of “huge downsides” to the deal, which they said “could damage the viability of many British farms in the years ahead”.

And the government’s own forecasts suggest the agreement – hailed by Boris Johnson on Wednesday night as “a great trade deal for the United Kingdom” – will have a negligible impact on the economy, and could actually cause it to shrink.

In a package by Newshub, Kiwi reporters said the deal represents “negligible benefits for UK farmers, who get nothing in return”.

It comes as a senior government climate adviser lambasted the trade deal as a “disgrace” which will undercut farmers by shipping in meat produced to lower welfare and environmental standards.

He added: “It is not acceptable and it is completely at odds with everything the government has promised to do to safeguard our farmers and protect UK consumers. We are looking for sustainability – not unsustainable trade deals.”

National Farmers’ Union (NFU) president Minette Batters said the new deal – coupled with the earlier agreement signed with Australia – will leave the UK open to “significant extra volumes of imported food” while “securing almost nothing in return for UK farmers”.

Related: Remember what happened to the economy when Britain joined the EEC?