We take a look at the potential candidates for frontbech positions as a large clear-out is expected. 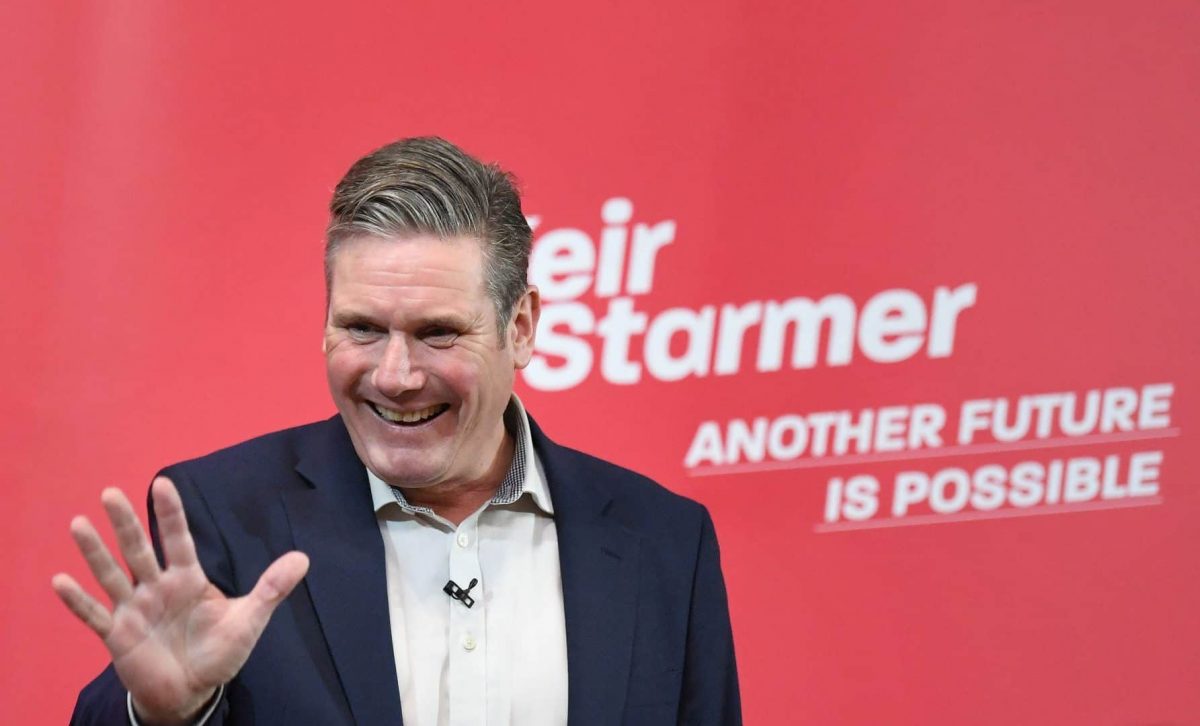 Sir Keir Starmer will begin appointing his shadow cabinet on Sunday after he won a landslide victory in the Labour leadership contest.

The new leader of the opposition has vowed to make it his “mission” to reconnect the party with the public, saying Labour needs to change so trust can be regained.

He secured 56 per cent of the 490,731 votes cast in the three-month contest – beating his rivals Rebecca Long-Bailey and Lisa Nandy to replace Jeremy Corbyn.

Angela Rayner won the deputy leadership with 52.6 per cent of the vote in the third round, and she promised to “do everything” to repay her supporters’ trust.

A large clear-out of the current frontbench cohort is widely expected, but some less well-known shadow ministers could be given more prominent roles.

Anneliese Dodds and Nick Thomas-Symonds are among those being hotly-tipped for senior positions, while MPs on Sir Keir’s campaign team could also be in line for jobs.

Ed Miliband was also recently tipped to make a return to the front bench as the shadow Chancellor of the Exchequer, while Yvette Cooper could return to the fold after being shunned by Corbyn.

Wigan MP Lisa Nandy, who sent a message of support to Starmer yesterday, could get a front bench position.

She said he would have her “full support in the challenges that lie ahead”.

“Make the argument for a better future”

Sir Keir, who entered Parliament in 2015, has said Labour will “make the argument for a better future” under his leadership – but will first need to restore people’s trust in the party as a “force for good and a force for change”.

Writing in the Sunday Times, he said: “To begin to restore that trust, I will make it my mission to reconnect Labour with the public. I want to build a coalition in all parts of the country, no matter how people previously voted.

“We must be a party of government again capable of answering to the electorate across the whole of England, Scotland, Wales and Northern Ireland.

“Never again can Labour be a party that millions of people feel they cannot trust to govern, to manage our economy or to keep our country safe.

Sir Keir also reiterated the apology he made to the Jewish community in his acceptance speech, saying Labour has been “shamed” over the past years by anti-Semitism.

Shortly before the result was announced on Saturday morning, Boris Johnson wrote to opposition party leaders inviting them to a coronavirus briefing as he insisted “we have a duty to work together at this moment of national emergency”.

The Prime Minister congratulated Sir Keir in a call on Saturday afternoon and the pair agreed to meet next week to discuss the Covid-19 crisis.

Former Labour leader Mr Corbyn said he looks forward to working with Sir Keir and Ms Rayner, and told them leading the party is a “great honour and responsibility”.

Defeated leadership candidate Ms Long-Bailey said Sir Keir would be a “brilliant prime minister”, and she pledged to “do all I can to make that a reality”.