Peter Stefanovic accused the PM of "normalising lying to Parliament" following the revelation. 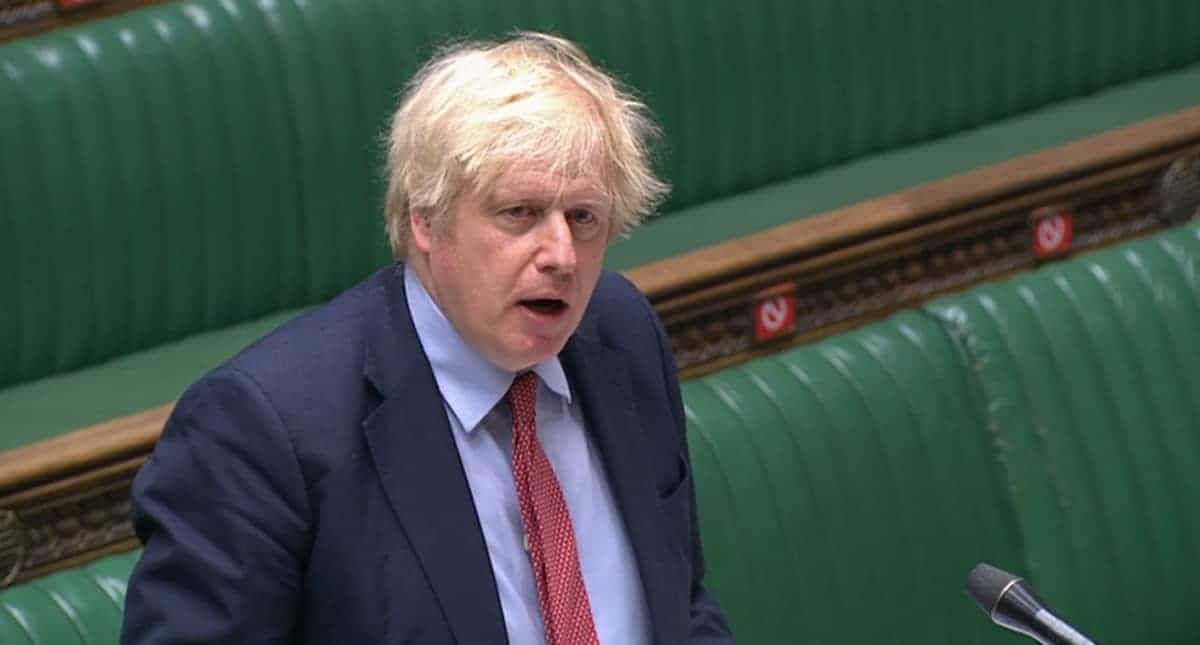 The Prime Minister has been caught in another lie after new data exposed by Full Fact shone new light on claims over testing speeds.

Last month Boris Johnson said all tests at regional testing sites and mobile testing units were processed within 24 hours, but the claim appears to be well wide of the mark.

In fact at the time, just 19 per cent of tests at regional sites and 5 per cent at mobile units were processed within 24 hours.

Peter Stefanovic accused the PM of “normalising lying to Parliament” following the revelation that discredits responses given in the House of Commons on June 3rd.

At the time, Johnson said:

“We already turn around 90 per cent of tests within 48 hours. The tests conducted at the 199 testing centres, as well as the mobile test centres, are all done within 24 hours, and I can undertake to him now to get all tests turned around in 24 hours by the end of June, except for difficulties with postal tests or insuperable problems like that.”

Although it is impossible to know whether the first claim is true as data on turnaround times aren’t published for all tests, the second claim is certainly a falsehood.

That is despite the Department of Health and Social Care suggesting, at the time, that the Prime Minister was correct by saying that “tests done at regional test centres and mobile teams are already done in 24 hours”.

It comes as Labour leader Sir Keir Starmer called on the Government to “open the books” on its testing figures so the public can have confidence in the system.

Speaking during a visit to Harlow, Essex, he said: “What I have said to the Government is: open the books.

“We know that there has been double counting, we know that some of the tests that have been sent out have never made it back and we haven’t had the number of people tested every day published for over a month.

“This has got to be cleared up. It’s so important for confidence – this isn’t just about the numbers.”