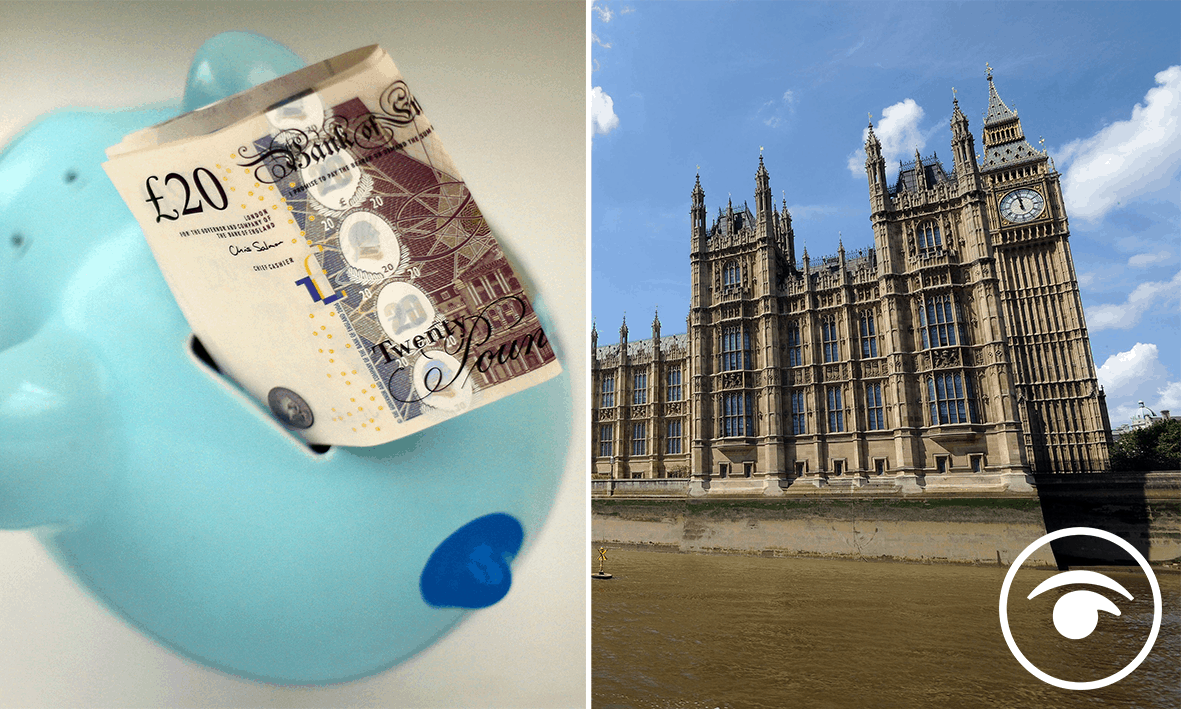 The Government is facing the threat of industrial action if it imposes a cap on the pay of millions of public sector workers.

At the same time the Independent Parliamentary Standards Authority (IPSA) plans to raise the wages of MPs by 4.1 per cent. The proposals would see all MPs receive a pay rise of £3,360, taking their salaries to £85,291.

Labour MP Rosena Allin-Khan said she would refuse the pay rise, adding: ‘Millions face job uncertainty and to give us MPs a payrise now just sends the wrong message and highlights the economic divide in our country.’

Chancellor Rishi Sunak is reportedly preparing to announce a limit on the pay of millions of council staff, civil servants, teachers, police and other public servants when he unveils his spending review next week.

Frontline NHS doctors and nurses are expected to be exempt from any cap in recognition of their work during the coronavirus crisis.

Unions reacted angrily to the prospect of a wage freeze after such a tumultuous year, with one saying industrial action could not be ruled out.

The Treasury said it did not comment on speculation, but said public sector pay restraint was mentioned by Mr Sunak in July when the spending review was launched.

Mark Serwotka, general secretary of the Public and Commercial Services union, said: “Civil servants along with millions of other public sector workers have kept the country running throughout this pandemic, and the last thing they deserve is another pay freeze.

“Our members have been providing universal credit, collecting tax, securing our borders and prisons in this unprecedented pandemic and have already suffered 10 years of pay restraint.

“If Rishi Sunak fails to pay public sector workers properly, there will be widespread anger and industrial action cannot be ruled out.”