It comes as Ipsa, which originally proposed rise, moved to freeze pay given grim economic backdrop of job losses and pay cuts. 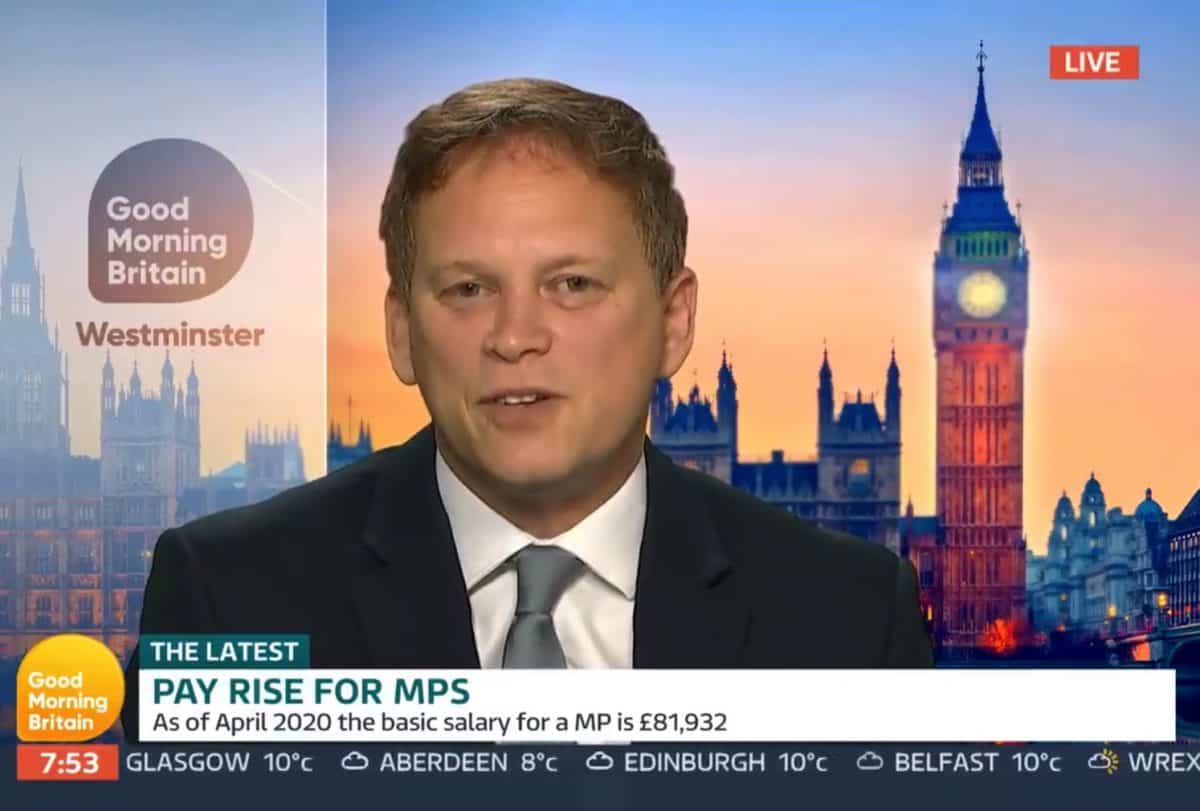 The presenter was involved in a heated exchange with the Health Secretary yesterday after he refused to commit to not taking a proposed MP pay rise.

Rishi Sunak is expected to impose a freeze on public sector pay to tackle the soaring scale of borrowing in the wake of the coronavirus pandemic, with frontline workers including firefighters, hospital porters and teaching assistants likely to bear the brunt.

At the same time the Independent Parliamentary Standards Authority (IPSA) said it plans to raise the wages of MPs by 4.1 per cent earlier this year which would see all MPs receive a pay increase of £3,360.

Labour MP Rosena Allin-Khan said she would refuse the pay rise, saying: “Millions face job uncertainty and to give us MPs a payrise now just sends the wrong message and highlights the economic divide in our country.”

But pressed on the issue by Morgan on GMB today Hancock refused to make the same commitment.

'I ask you one last time to say 'I Matt Hancock do not want a penny extra'.' – @piersmorgan

Health Secretary Matt Hancock says in the past he has not taken pay rises but says he will wait for the independent body on MPs pay's ruling before committing. pic.twitter.com/IMISUguveC

This morning Shapps, keen not to fall down the same trap, said he didn’t agree with a pay rise if public sector workers are having a pay freeze, adding that he would donate any pay increase to charity.

It comes as Ipsa, which originally proposed rise, moved to freeze pay given grim economic backdrop of job losses and pay cuts in a sensational U-turn.