Mum tells Barclay: ‘The damage you’re doing to families like ourselves is terrible’

“We are moving to a privatised system, like America, where the disparity in the health service between rich and poor is vast.” 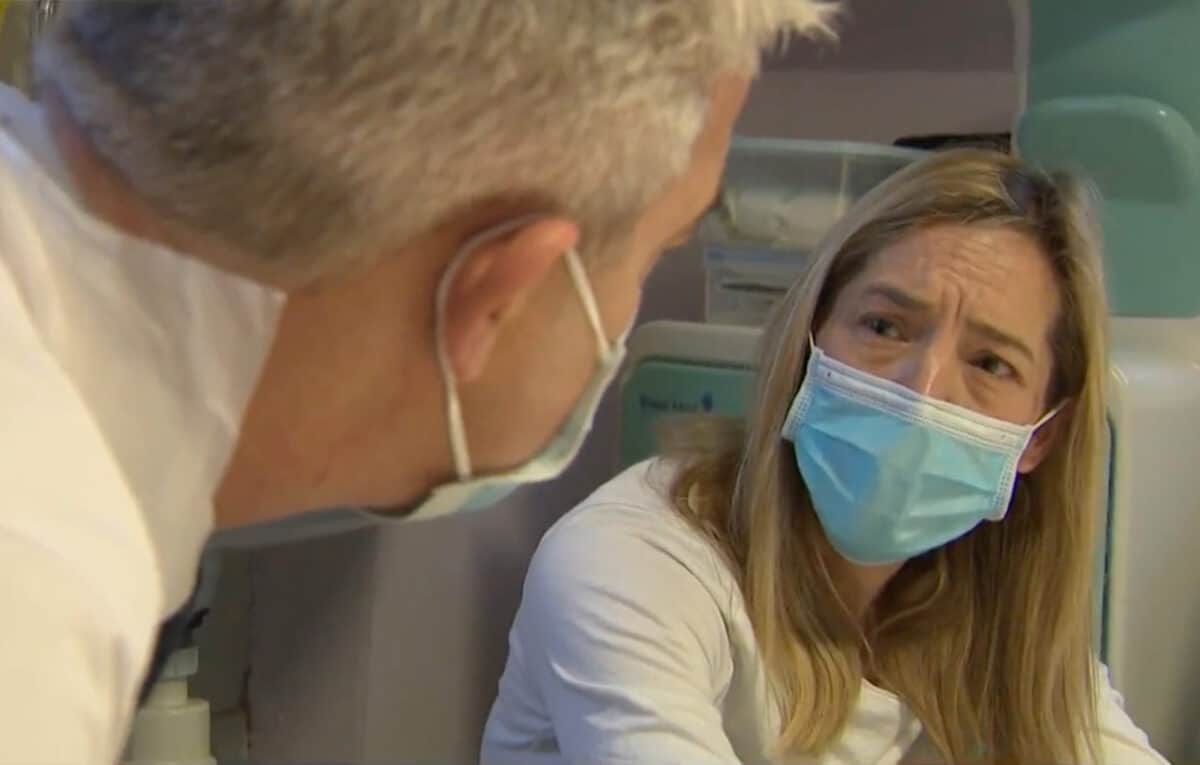 The mum of a three-year-old girl with cystic fibrosis confronted health secretary Steve Barclay during a hospital visit today.

Sarah Pinnington-Auld told Barclay the government had failed to properly fund the health service as he visited the bedside of her daughter Lucy at King’s College Hospital.

“The damage you’re doing to families like myself is terrible,” she told the minister. “We’re so lucky as a nation have our NHS – I feel like you’re criticising it all the time.”

Pinnington-Auld suggested Tory ministers had unfairly blamed record waiting lists on the Covid crisis. “It’s not fair to blame it on the pandemic anymore. We had problems before – we were short of doctors, we were short of beds,” she said.

Condemning the “lack of resources” given to the NHS amid ongoing strikes, the impassioned mother told Mr Barclay that doctors and nurses were being “worked to the bone”.

She added: “We are moving to a privatised system, like America, where the disparity in the health service between rich and poor is vast.”

Related: Sunak set to be ‘bounced out’ of No10 as poll hands Labour 26-point lead