61 per cent of voters say the Conservatives don't deserve to be re-elected, compared to just 19 per cent who think they do. 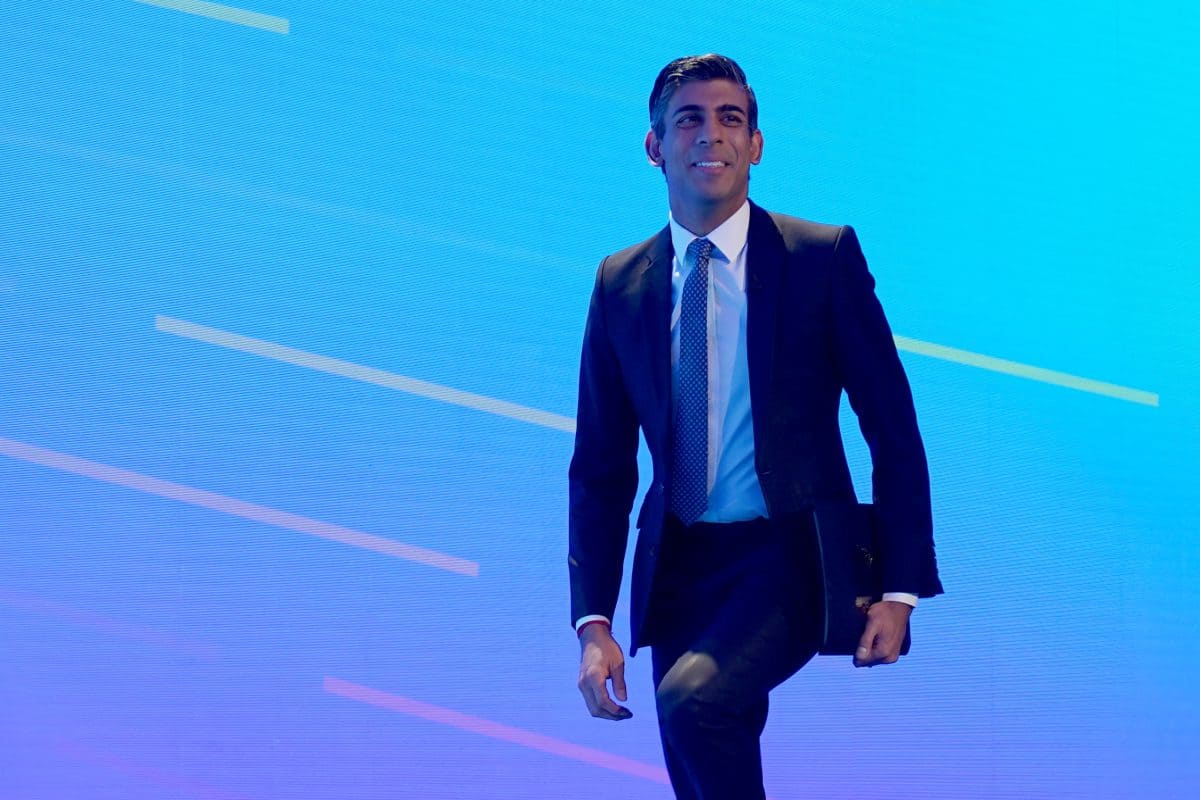 Rishi Sunak’s reign as prime minister will be a short-lived one if the latest polling numbers are to be believed.

Far from giving the Conservatives a ‘bounce’ in the ratings, the recently appointed leader has actually done very little to improve the party’s performance on the back of Liz Truss’s disastrous tenure.

According to Ipsos, the Tories have suffered a six-point dip in the polls since November.

Overall, 49 per cent of people say they would back Sir Keir Starmer’s Labour Party in the next election, while under half that amount (23 per cent) would back Tory.

Interestingly, 61 per cent of voters say the Conservatives don’t deserve to be re-elected, compared to just 19 per cent who think they do.

Good luck wrestling those numbers back around, Mr Sunak!