At least £39,000 was claimed by 40 MPs - including Angela Rayner, Labour’s deputy leader - during this financial year. 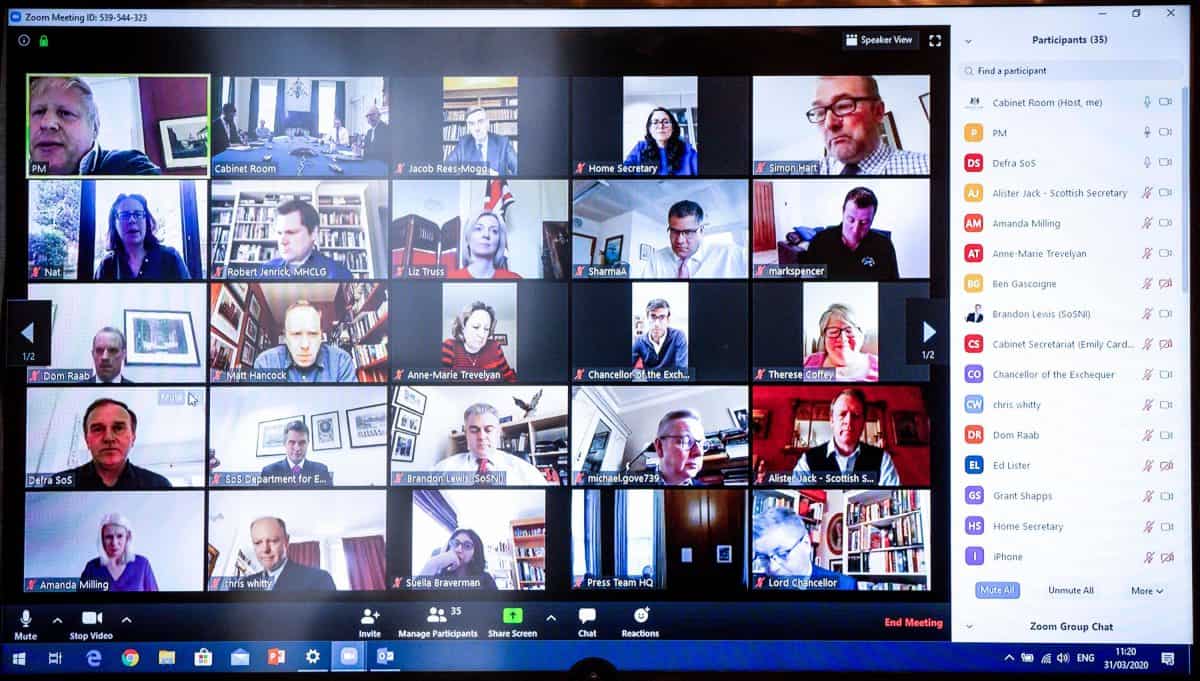 MPs splurged nearly £40,000 of taxpayers’ cash on high-end Apple laptops, wireless earphones, iPhones and iPads after their expenses allowance was padded to cover the costs of working from home during the pandemic.

Claims published by the Independent Parliamentary Standards Authority (IPSA) reveals that at least £39,000 was claimed by 40 MPs – including Angela Rayner, Labour’s deputy leader – during this financial year.

A number of MPs claimed AirPods – a range of expensive wireless earphones – on expenses, while others spent more than a thousand pounds on Apple MacBooks and iPads, the Telegraph found.

Due to the rise in home-working necessitated by the pandemic, IPSA announced last April that MPs would be allowed to spend an extra £10,000 on equipment for themselves and their staff. This is in addition to the £26,000 MPs are permitted to claim to cover office costs.

All the claims analysed appear to fall within the rules – but campaigners hit out at MPs who chose to spend taxpayers’ cash on top-of-the-range products, claiming it seemed like “some members are using the allowance as a personal equipment slush fund”.

Hamilton was caught up in the expenses scandal in 2009, after it emerged he had declared his mother’s London house as his main residence – while over-charging the taxpayer by thousands of pounds for a mortgage on his family home in Leeds.

“We all claim, but you’ve got to judge what you do it for. People have got to be cleaner than clean on this stuff,” a Labour MP told the Telegraph.

Barry Gardiner, the former shadow international trade secretary, claimed £1,748 for an iPad, £131 for an Apple pencil and £349 for a keyboard for the device – while Damien Moore, the Conservative MP for Southport, spent £2,598 on Apple equipment in May. Jacob Young, the Tory MP for Redcar, spent £1,940.

John O’Connell, chief executive of the TaxPayers’ Alliance, said: “No doubt all of this spending will be shown to be ‘within the rules’. But these MPs should be asking themselves if expensive Apple products are remotely necessary when there are much cheaper alternatives.

“With the economy and public finances in such dire straits, limiting their expenses claims would be a welcome way for MPs to show that we’re all in it together.”

A spokesman for Rayner said “all expenses for the running of Angela’s parliamentary office were submitted in line with the rules”. Hamilton’s office added that the additional allowance had “been absolutely vital in enabling MPs’ staff to carry out their important duties remotely.”

IPSA said: “In response to the coronavirus pandemic IPSA introduced new measures to help MPs’ offices continue to work, including a one-off additional budget for their office costs. All their office costs were accounted for as usual.

“Most MPs’ staff moved at very short notice from being based in Westminster, or in a constituency office, to working from home and needed to be set up for supporting constituents remotely. The additional budget was to help them move to home working while they dealt with a huge increase in workload from distressed constituents as a direct result of the coronavirus crisis.”