"Suppressed" areas include parts of London such as Notting Hill West, Pimlico, Camden and Balham. 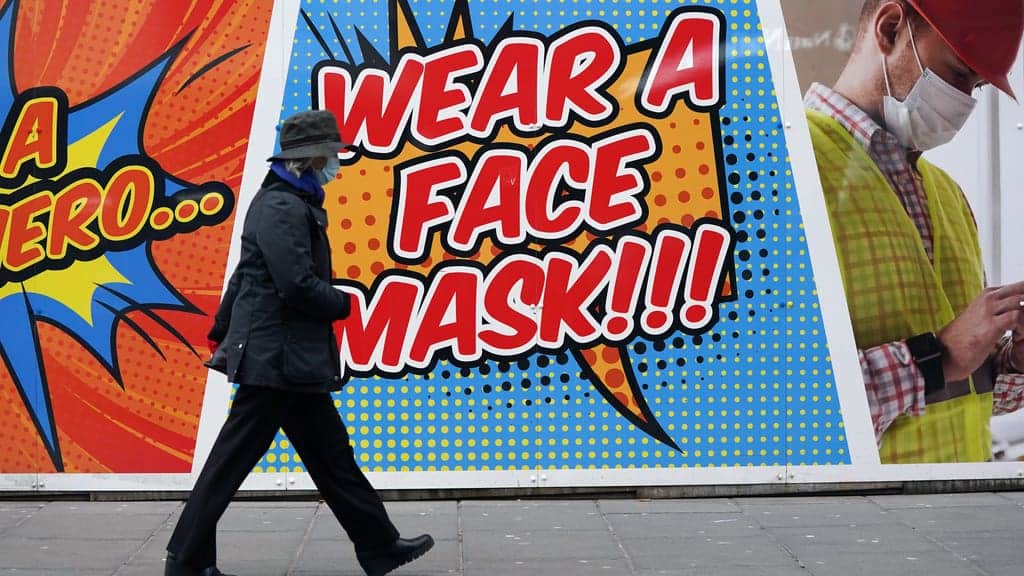 Public Health England is reportedly suppressing data on areas where there are close to zero Covid cases in order to maintain the national resolve and protect infected people from social media discrimination.

According to analysis in the Telegraph there could be more than seven million people in the UK living in areas where there are negligible Covid cases, with 971 of 6,791 local areas across England recording fewer than three coronavirus cases in the seven days up to Feb 23.

But with the nation at a perilous stage in the vaccine rollout Public Health England is deliberately “suppressing” the data to protect the tiny number of infected people from being shamed on social media due to their “rarity or uniqueness”.

The data differs from the Lower Tier Local Authorities that are often used at Downing Street press conferences which could lead to the smaller MSOAs being absorbed into wider regions with higher case numbers.

Notting Hill West, Pimlico in Westminster, Balham in Wandsworth and Hampstead Town in Camden were also all marked as having their official case numbers withheld.

Speaking to The Telegraph, Sir Geoffrey Clifton-Brown, Tory MP for the Cotswolds, suggested the slides should be “clearer” that some areas had seen Covid-19 cases fall to near-zero.

“I think there should be as much transparency as possible,” he said.

Yet the data also reveals worrying spikes in infections in the Midlands and east and west coast of England, following government warnings that one in five local authority areas in the UK had seen a rise in coronavirus cases in the last week.

Local flare-ups include the rural area of Underhill and The Gove in Dorset, which between the weeks ending Feb 16 and Feb 23 saw its case rate more than double from 364 per 100,000 to 877.

Likewise, the urban neighbourhood of Wetherby East & Thorp Arch in Leeds saw its case rate more than quadruple from 299 per 100,000 to 1252 over the same period.

A Cabinet Office spokesman said: “Using Local Authority level statistics at our press conferences means we can strike the right balance of showing data in an easily readable format, while allowing people to see what’s happening in their area.

“We are constantly looking at ways to improve the presentation of data at the press conferences, and we regularly publish MSOA data on our gov.uk dashboard.”