In many ways, it had already given up the mantle. 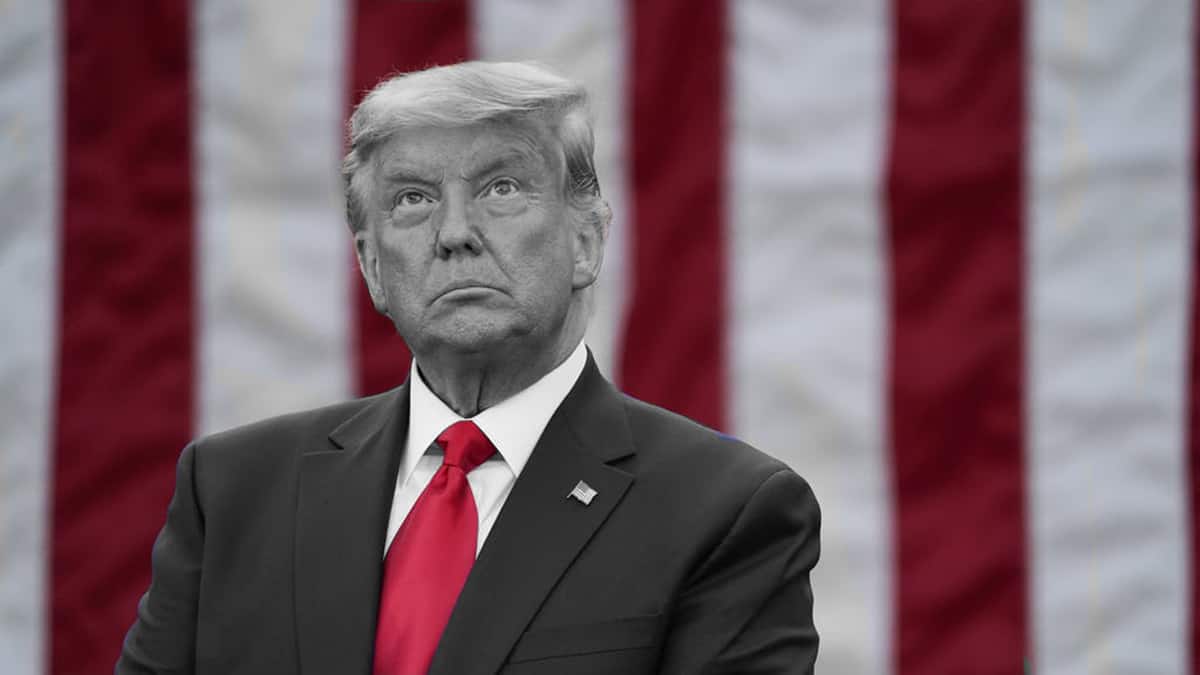 Donald Trump’s refusal to accept the results of the election has put the United States on a “dangerous path”, his predecessor Barack Obama warned after a barrage of baseless claims poured scorn on a former bastion of democracy.

Time was when a President would play the arbiter of parliamentary disputes across the world, and it wasn’t without irony that people shared an electoral altercation in the Ivory Coast that was being quelled by the country’s embassy.

How can a nation which doesn’t even have faith in its own democratic processes cast aspersions on anyone else, people asked, demonstrating how legitimising one result while delegitimising your own isn’t a strong look.

But signs that the USA’s status as the ‘last superpower’ were on the wane had appeared long before it went to war with its own political system.

Intensified partisanship, expansive budget deficits, political paralysis and disillusionment with the political process had become a mainstay of the Trump administration, and will not be easily overturned on the strength of a single Joe Biden victory.

“It is going to require not just political work but cultural work to get people to listen to each other, think more critically and evaluate information,” Obama recently said, adding that it will take a “combination of regulation and standards within industries to get us back to the point where we at least recognise a common set of facts before we start arguing about what to do with those facts.”

But while they begin that soul searching process, the more fundamental scars that have been inflicted on the country will take longer to heal.

As Umair Haque wrote here, the coronavirus pandemic has shown that America is a poor country now. In many ways, it has become unlivable.

“All that adds up to the coup de grace — you’ll be poor in terms of human potential.”