The £1,000 limit for buying a bike through the government's Cycle2Work scheme has been more than doubled to £2,500. 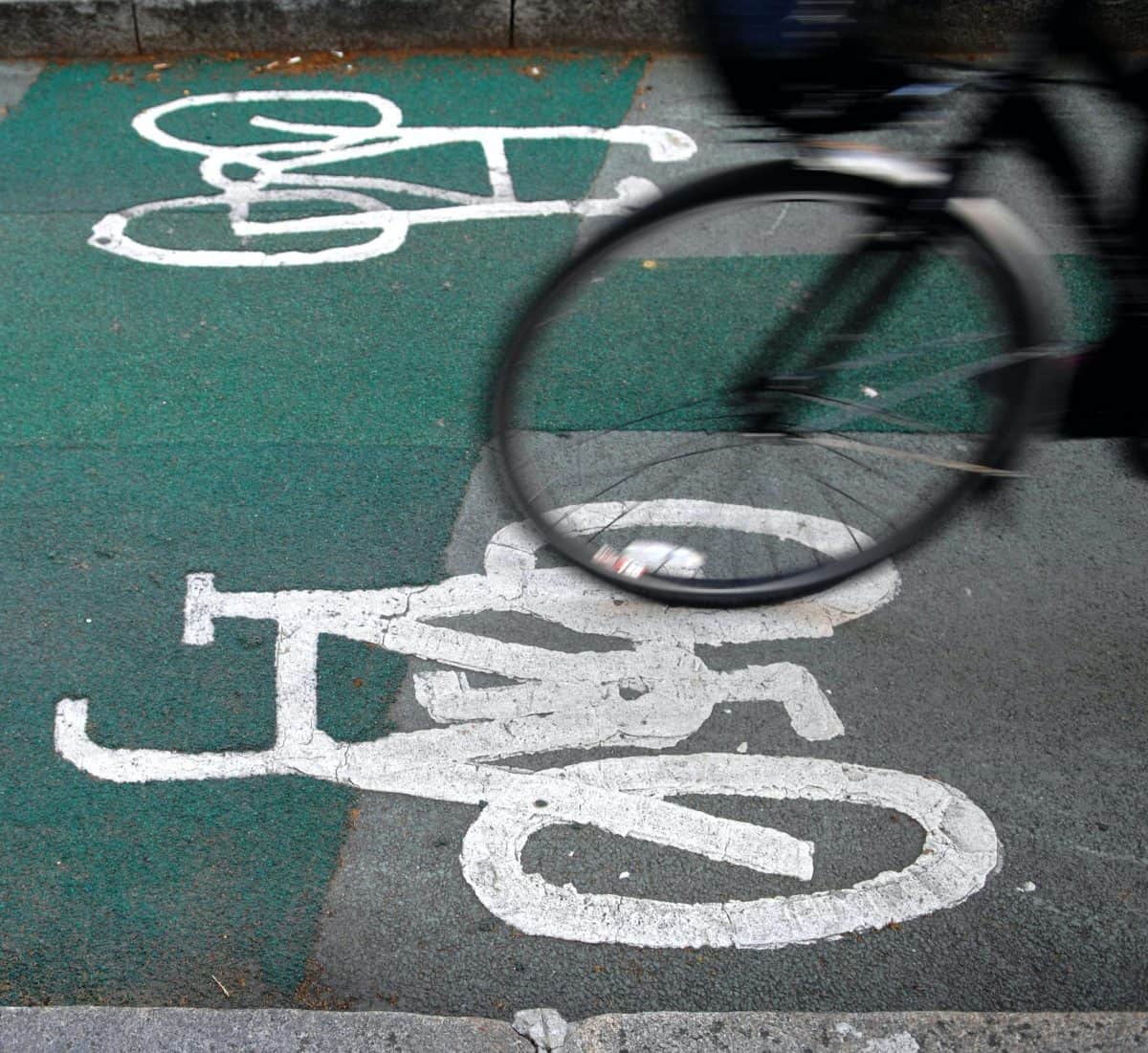 MPs have been handed a tax break to buy £2,500 electric bikes – and will be able to claim 20p a mile on expenses if they use them for ‘official business’.

The £1,000 limit for buying a bike through the government’s Cycle2Work scheme has been more than doubled to £2,500. MPs were informed of the change as they began a 40-day summer recess last week.

Under the scheme, MPs – and their staff of more than 3,000 – can buy a bike and accessories with a tax break of as much as 42 per cent, the Sunday Times reported. They are allowed to include other equipment, like panniers and child seats.

‘Time to break the stigma’

Western, 57, rides an e-bike to the Commons, and in his constituency. He purchased his Brompton e-bike before the tax change was introduced, and has previously come under fire for claiming the 20p fuel allowance for using a conventional pedal bike.

Claiming it was time to “break the stigma”, he said: “We will never change behaviour if we shy away from these threats of people trying to rubbish you but you’re doing the right thing.”

He cited the pandemic as emphasising the need for large numbers of people to change their method of transport.

Sadiq Khan, the mayor of London, revealed last week that he had switched to using an e-bike from his usual Metropolitan Police 4×4.