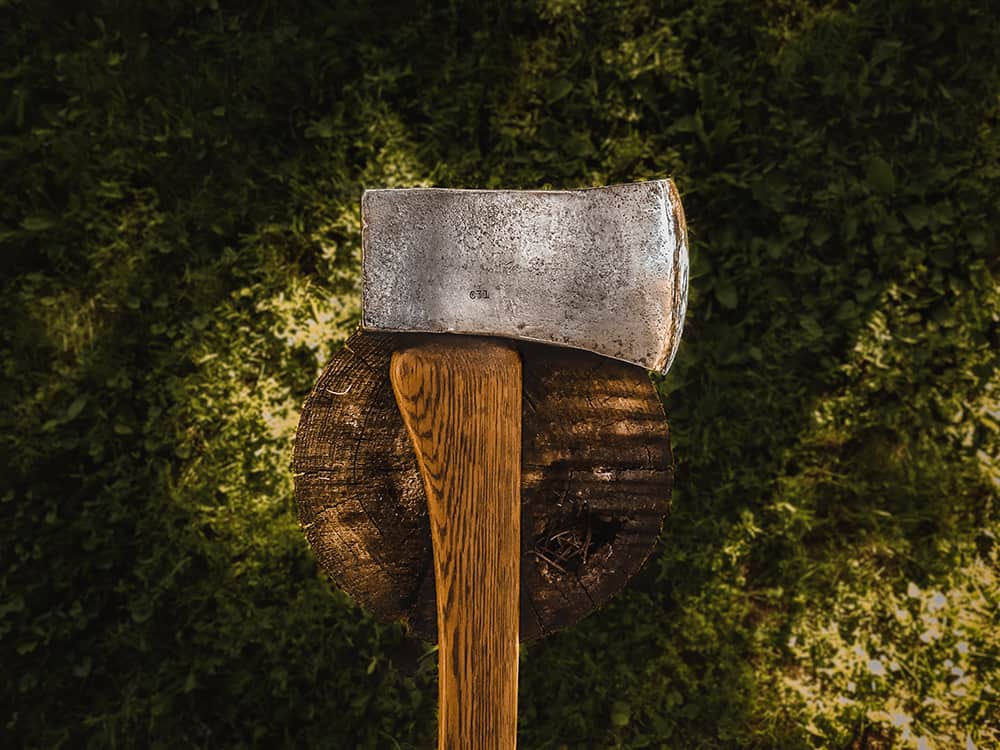 We never seem to learn. The Tories have governed the UK for 60 of 90 years since 1930. So why do people keep voting for the Tories?

Voting for the Conservative Party is a political version of Stockholm Syndrome, which causes Tory voters to develop a psychological alliance with their political captors despite the consequences of voting for something that is so clearly against their best interests.

The roots of this collective act of voting folly can be traced back to the era of Thatcherism. Since the early 1980s, successive Tory governments have dismantled the social contract where we pay our taxes for fully functioning public services. Under Thatcherism and then twenty years later, austerity, our public services have been dismantled, asset stripped and sold off. Our public sector workers have endured a 10 year pay freeze in real terms since 2010. And we are now facing the double barrel of decline with the economic risks attached to the unnecessary Tory psychodrama of Brexit and the Tory government mishandling of the Coronavirus crisis.

The Tories try and refashion British society through an ideology of free market rolling back of the state, but with disastrous consequences. As well their ideological mantra to slash public services investment, they have wilfully neglected the poor and vulnerable and left many communities (in particular, the old industrial regions) without any form of prosperity and hope. Since the Tories came to power in 2010, there has been a 165 per cent increase in homelessness in England. Compare and contrast to Finland where homelessness levels have been reduced by 35 per cent over the same period.

Over a million food banks supplies have been issued per year in the UK since 2016 – a huge incremental increase from 40,000 food bank supplies in 2010. The official poverty rate (defined as those families living on incomes of less than 60 per cent of the median income after accounting for housing costs) rose from 22.1 per cent to 23.2 per cent last year, the biggest single year jump since Margaret Thatcher was in power in 1988. This rise in poverty is inevitably linked to a decade of Tory austerity. The Tories have since 2010, also frozen the nominal value of tax credits, child benefit, disability allowances and housing benefits.

The Tories destroyed the hope of a better future in many of our industrial heartlands in the 1980s. They were hollowed out and many of these communities never recovered. The Thatcher era of Tory government accelerated the rise of British industries being sold off to foreign asset stripping investors and saw the decline of shipbuilding, steel and mining, creating huge levels of deindustrialisation in the North, resulted in a 30-year period of regional inequality in Wales, Scotland and North of England compared to the more prosperous South East of England.

Despite this continued destruction of social policy, industry and public services over two separate generations, here we are today, having to endure yet another era of Tory government.

One of the most consistent findings in social psychology is that people find ways to believe whatever they want to believe. The Conservative Party have always been able to appeal to large numbers of people on the basis of faux-patriotism and by conning voters into thinking that they are delivering freedom to succeed through economic growth and prosperity. They’ve managed to create a fake aura of competence. This is one of the biggest grifts in the history of British politics. For instance, the national debt has doubled to £2 trillion since 2010 (despite austerity), yet Labour are blamed for ‘spending all the money’ despite the Blair government running at a surplus for four years and the Brown government coming up with a fiscal plan to deal with the financial crisis in 2009, which most of the G20 countries then followed.

The misplaced perception of Tory competence and how opposition parties ‘cannot be trusted’ gains traction because of millions of people ignore their potential for critical thinking by continuing to read the wrong newspapers. The vast majority of the British print media leans towards right-wing agendas. It doesn’t take much to work out that if millions of people are reading these newspapers or even just seeing their dog-whistle headlines on a daily basis, they are going to be influenced by them and subsequently obtain many misplaced perceived wisdoms and misguided viewpoints.

A form of brainwashing

It becomes a form of brainwashing built up over decades to somehow trust the Tories and distrust trust any form of opposition to the Tories. Yet paradoxically, they are consistently voting for a party that attacks their own self interests. What does someone living on the minimum wage, living in a community with increased poverty or living on reduced benefits have in common with an over-privileged, multi-millionaire Tory politician who wilfully cuts public services? Absolutely nothing as far as I can see. But, somehow, the Tories manage to persuade gullible sections of voters to help put them and keep them in power.

And they are still at it with Brexit. Imagine being a political party that campaigns to reduce our economic growth over the next decade? That’s what the Tories are asking people to believe in. It’s a emperor’s new clothes theory.

It’s not just Brexit. The Tory government’s handling of the Coronavirus crisis has been utterly appalling. After the UK first case was reported on January 31st, they waited 7 weeks to lock down the country, failed to adopt a robust testing and tracing response, negligently oversaw a lack of adequate PPE provision for care homes and hospitals and allowed the UK to become one of the only countries in the world not to close its borders or indeed test and quarantine at airports. This failure to act swiftly to contain and suppress the virus has resulted in the UK having over 70,000 deaths – many of which could have been prevented with a decisive and immediate response.

Worst leader at the worst time

Boris Johnson is exactly worst leader at exactly the worst time. He has absolutely nothing in common with the vast majority of voters. Yet many people believe that he has the common touch and that he, through “getting Brexit done” is sticking it to the elite despite him being about as elite as it gets. Yet again, people tug at their collective forelocks and believe in a certain type of patrician politician who clearly does not have their best interests at heart. They are voting for individuals who have dismantled their communities, public services and infrastructures and yet are now willing to trust them again to deliver Brexit, and ‘take back control’ despite overwhelming evidence that suggests that the poorest communities will be hit hardest by Brexit.

The greatest British political tragedy in the modern era is the susceptibility and subservience of millions of voters to continue to vote for the Tories. It is a tragic self defeating vote for yet more community decline and individual economic pain. It is a pattern that continually repeats and repeats. It is a Möbius loop of self harm.