The Conservative Party leader has promised an inquiry into the approach to dealing with Covid-19. 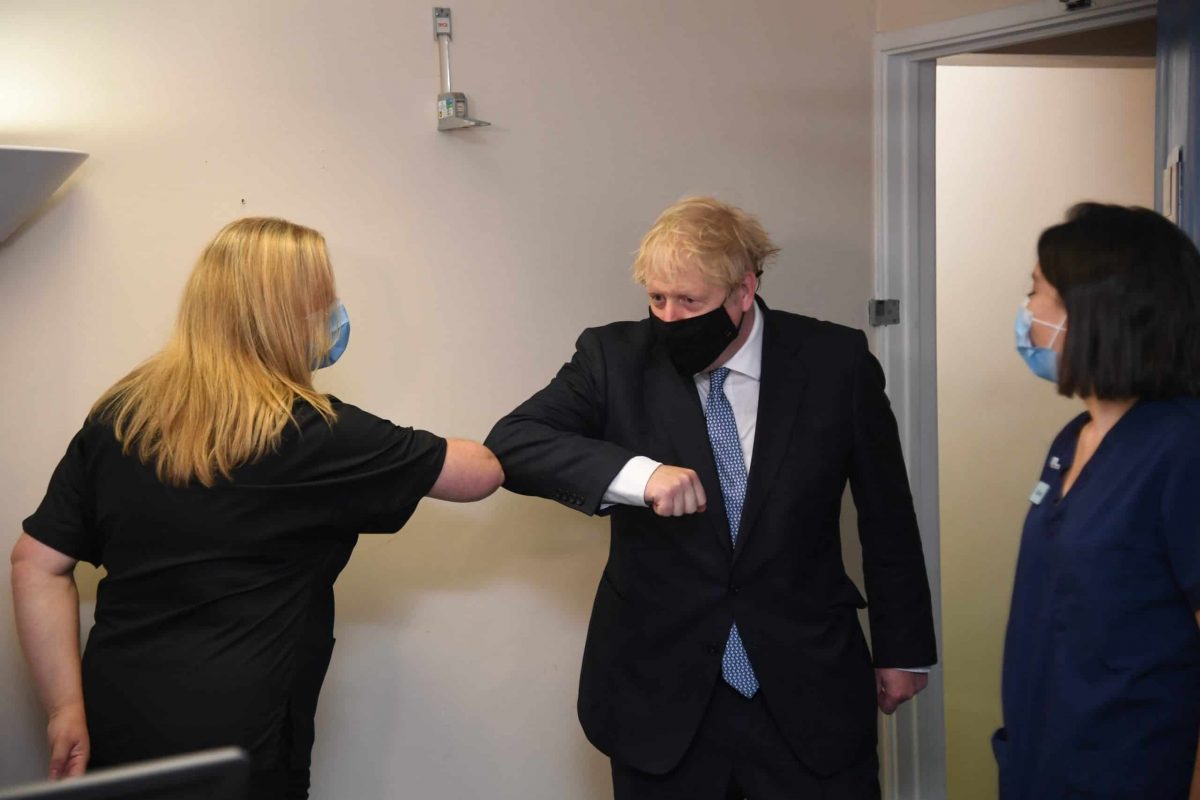 Boris Johnson has admitted the Government could have handled the coronavirus outbreak “differently”, and said there were gaps in the understanding about the deadly virus during the early stages.

But the Prime Minister denied his administration had been too slow going into lockdown, arguing he “stuck like glue” to the advice of experts.

The Conservative Party leader has promised an inquiry into the approach to dealing with Covid-19.

During a combative interview on Friday, he said there would be a time for questions about the UK’s death rate, with more than 50,000 people thought to have died after testing positive for the virus.

“We didn’t understand (the virus) in the way that we would have liked in the first few weeks and months,” he said.

“And I think probably, the single thing that we didn’t see at the beginning was the extent to which it was being transmitted asymptomatically from person to person.

“I think it’s fair to say that there are things that we need to learn about how we handled it in the early stages… there will be plenty of opportunities to learn the lessons of what happened.”

When pressed on whether he had been too slow to lock the country down and hand out distancing advice, Mr Johnson denied there had been delay.

“No, on the contrary, no, if you look at the timing of every single piece of advice that we got from our advisers, from Sage, you will find that whenever they said that we needed to take a particular step, actually, we stuck to that advice like glue,” he said.

Labour said the Prime Minister had “finally admitted” the Government had “mishandled its response to the coronavirus”.

“No remorse for the catastrophic mistakes”

Sir Ed Davey, acting Liberal Democrat leader, accused Mr Johnson of showing “no remorse for the catastrophic mistakes” made and called for the promised inquiry to be “immediate”.

“The Prime Minister and his Government must be faced with the reality of where they went wrong, so that they can learn from their mistakes which have led to tragic consequences.”

Mr Johnson conceded that Britain was “vulnerable” to a second wave of coronavirus in the winter but looked to assure the public that action was being taken.

“We can see what’s happening in other countries – I won’t name them – but you can see the resurgence that’s happening. We know that we’re vulnerable there,” he said.

“So that’s why we’re getting on now with our preparations for the winter… a massive flu vaccination programme, stockpiling PPE, making sure that we ramp up test and trace, and making sure that people get tested if they have symptoms.”