The alleged behaviour was described as "clearly very concerning" by the prime minister’s deputy official spokesperson. 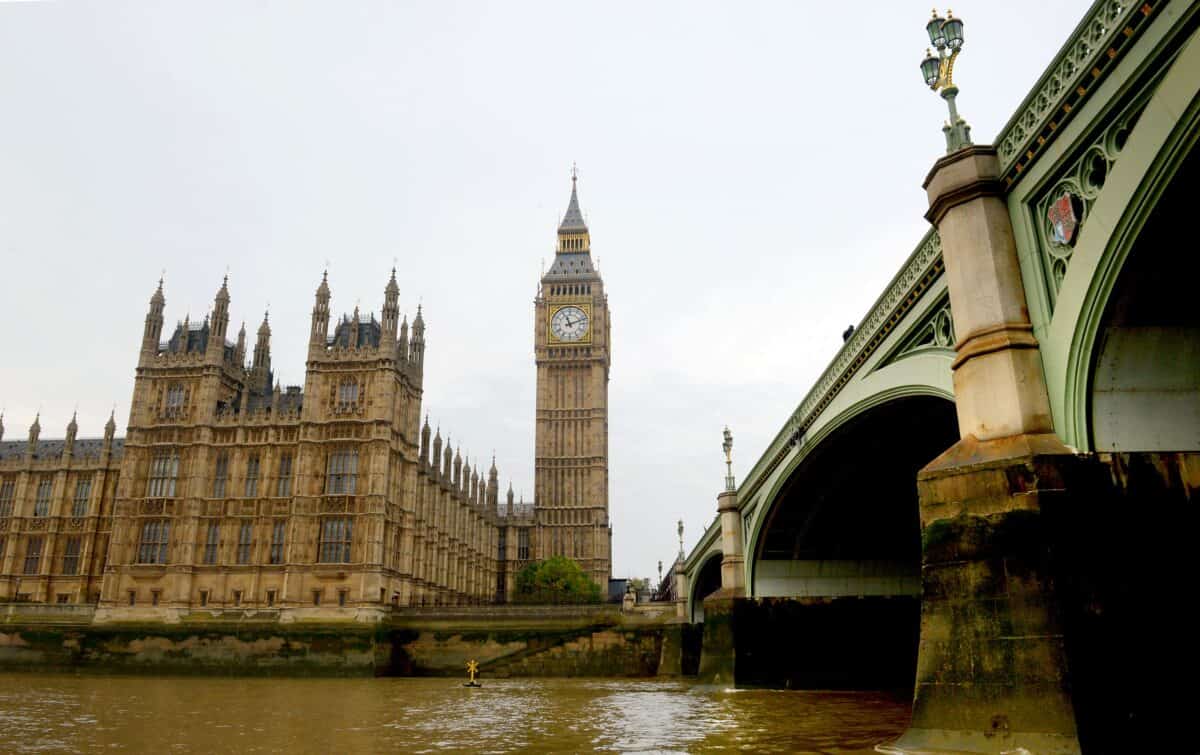 MPs engaged in ‘sex and heavy drinking’ on trips abroad, reports in Politico and the Times have revealed.

Trips taken by all-party parliamentary groups (APPGs) have come under scrutiny following allegations that officials were met with sex workers in their hotel rooms and engaged in raucous drinking.

The prime minister’s deputy official spokesperson has said the oversight of trips taken by the groups was a matter for parliament but expressed concern about some of the behaviour reported.

“We have seen some of the reports and some of the behaviour reported is clearly very concerning,” he said.

“The prime minister believes MPs should be working hard for the public and the vast majority are focused on trying to solve our shared challenges, whether that be supporting the most vulnerable or working to making our schools better and streets safer.

There has been longstanding concern about the operation of APPGs, which often organise fact-finding trips for MPs abroad where there can be hospitality paid for by foreign governments or companies.

The Times reported on Wednesday that some senior government figures are concerned that MPs and peers are engaging in “sex and heavy drinking” on foreign visits, and that incriminating evidence could be used against those who are misbehaving.

An investigation by Politico earlier this month claimed that one former Conservative MP asked where the nearest brothel was when he visited a country in south-east Asia, and that a former minister stayed on after official trips to pursue his “interest in women”.