‘We’ll take it on the chin’: UK will not require visitors from China to take Covid tests

China’s move to open up travel has sparked concern over the spread of new variants. 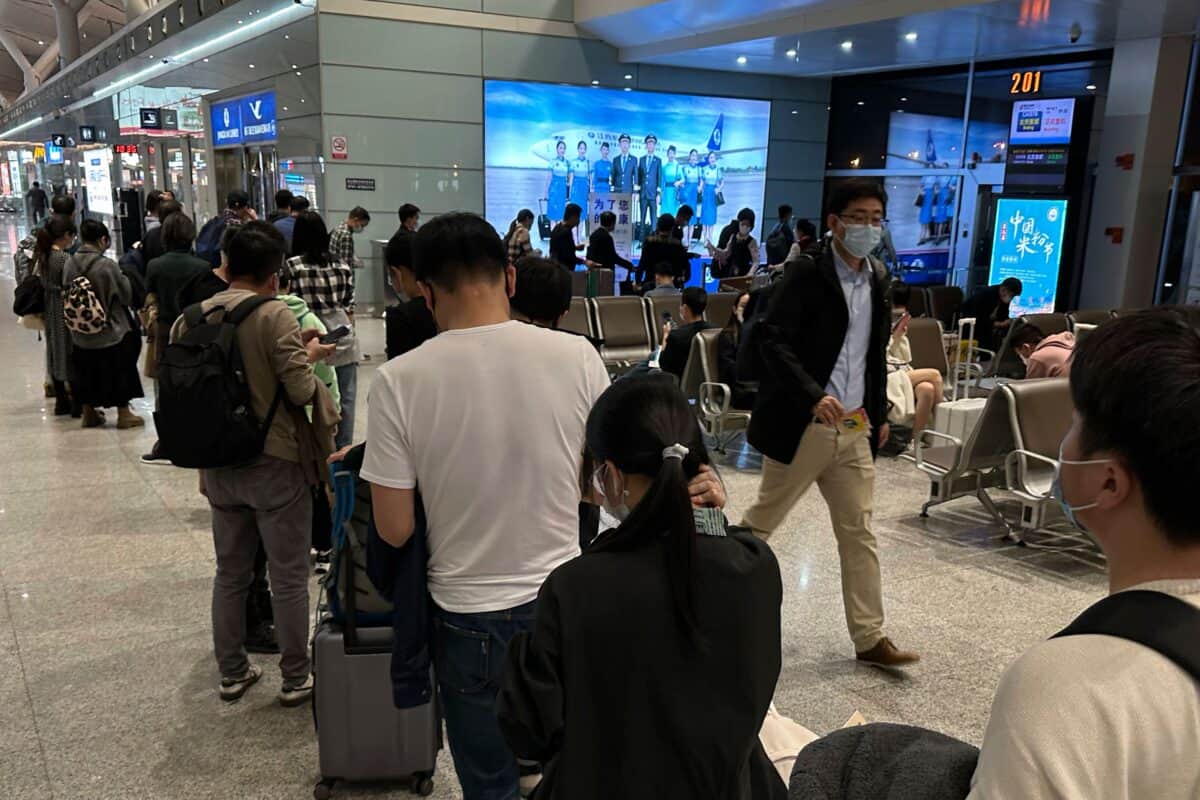 The US has announced new Covid-19 testing requirements for all travellers from China, joining other nations imposing restrictions because of a surge in infections.

Starting on January 5th, all travellers to the US from China will be required to take a Covid-19 test no more than two days before travel and provide a negative test before boarding their flight. The testing applies to anyone two years and older.

Other countries have taken similar steps in an effort to keep infections from spreading beyond China’s borders.

Japan will require a negative Covid-19 test upon arrival for travellers from China, and Malaysia announced new tracking and surveillance measures. India, South Korea and Taiwan are also requiring virus tests for visitors from China.

But the UK will remain an outlier in not requiring tests on arrival.

Asked if the UK would do the same, Rishi Sunak’s spokesperson said: “That is not something we are looking at.”

British health data modelling firm Airfinity estimates there are now more than a million cases in China and more than 5,000 deaths a day, although that is at odds with official data.