"At a time of rising antisemitism and Islamophobia, I am appalled that the British government seems happy to smile for the cameras with a man like this." 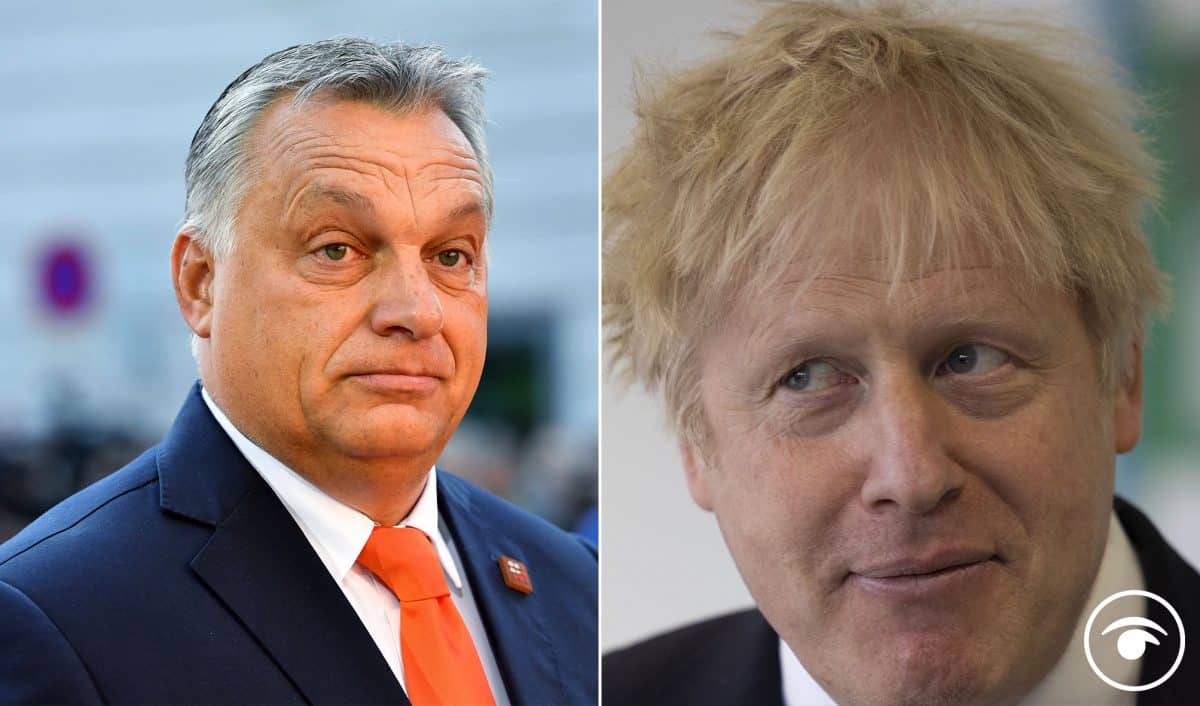 Downing Street has condemned as “divisive and wrong” comments made by Hungarian leader Viktor Orban ahead of a meeting with Boris Johnson. It comes as an MP has sent a letter to the PM outlining why the visit is wrong.

Right-wing populist Mr Orban will visit Downing Street on Friday for talks with the PM, and No 10 said Mr Johnson would not back away from bringing up issues surrounding human rights.

Mr Orban has been criticised for remarks on “Muslim invaders” and describing migrants as “a poison”. His visit comes just days after a report concluded that Anti-Muslim sentiment ‘remains a problem’ within Conservative Party.

“On all human rights issues we do not shy away from raising them, the PM has condemned those specific comments which were divisive and wrong,” Mr Johnson’s official spokesman said on Thursday.

But Mr Orban’s visit could also put under strain the UK’s relationship with the rest of the European Union, where he has been accused of eroding democracy, the rule of law and press freedoms.

And last year he pushed the EU to lift sanctions on Belarus, where a Ryanair flight was diverted last week so authorities could arrest a prominent journalist who has been critical of the regime.

Zarah Sultana, Labour MP for Coventry South, tweeted: “Boris Johnson is set to welcome Hungary’s far-right Prime Minister, Viktor Orban, to Britain tomorrow. He should not be welcomed here. His antisemitism, Islamophobia, attacks on migrants & other minorities must be challenged. My letter to the Prime Minister:”

In the letter, she writes: “I urge you to cancel the plan to welcome him to Britain. He should instead be challenged for his long and shameful record, including his:

He should not be welcomed here. His antisemitism, Islamophobia, attacks on migrants & other minorities must be challenged.

My letter to the Prime Minister: pic.twitter.com/PHXtq5kVVK