The former Cabinet minister said there were ‘major policy challenges’ which his committee would scrutinise. 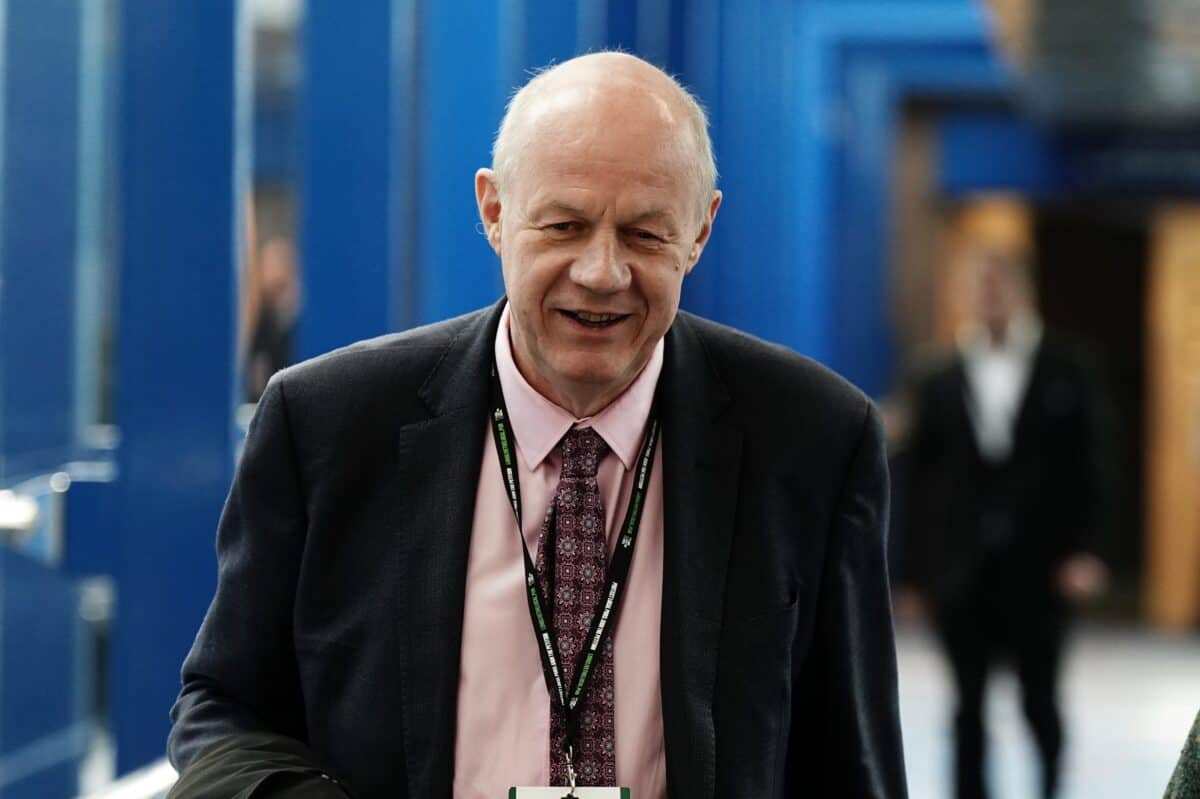 The senior Tory, who was effectively deputy prime minister under Theresa May, replaces Julian Knight who has recused himself from Parliament while the police investigate allegations of serious sexual assault.

Green, who was sacked as a minister in 2017 following allegations about pornography on his parliamentary computers, said “online safety” would be one of the key issues the committee would be considering.

He said: “This year will undoubtably bring with it some major policy challenges in the world of DCMS, with online safety, the future of public service broadcasting, sports governance and gambling all likely to feature high up on the agenda.

“The committee will continue the important work it has been doing asking the right questions and scrutinising the approach and decisions of the Government and others.”

Green lost his Cabinet job in 2017 after breaching the Ministerial Code by making “inaccurate and misleading statements” suggesting he was unaware of indecent material on his parliamentary computer.

In his resignation letter Green said that while he “did not download or view pornography on my parliamentary computers” he “should have been clear in my press statements that police lawyers talked to my lawyers” about it in 2008 and then raised it in a subsequent phone call in 2013.