It has been suggested the upper house of parliament could be transferred from Westminster to York. 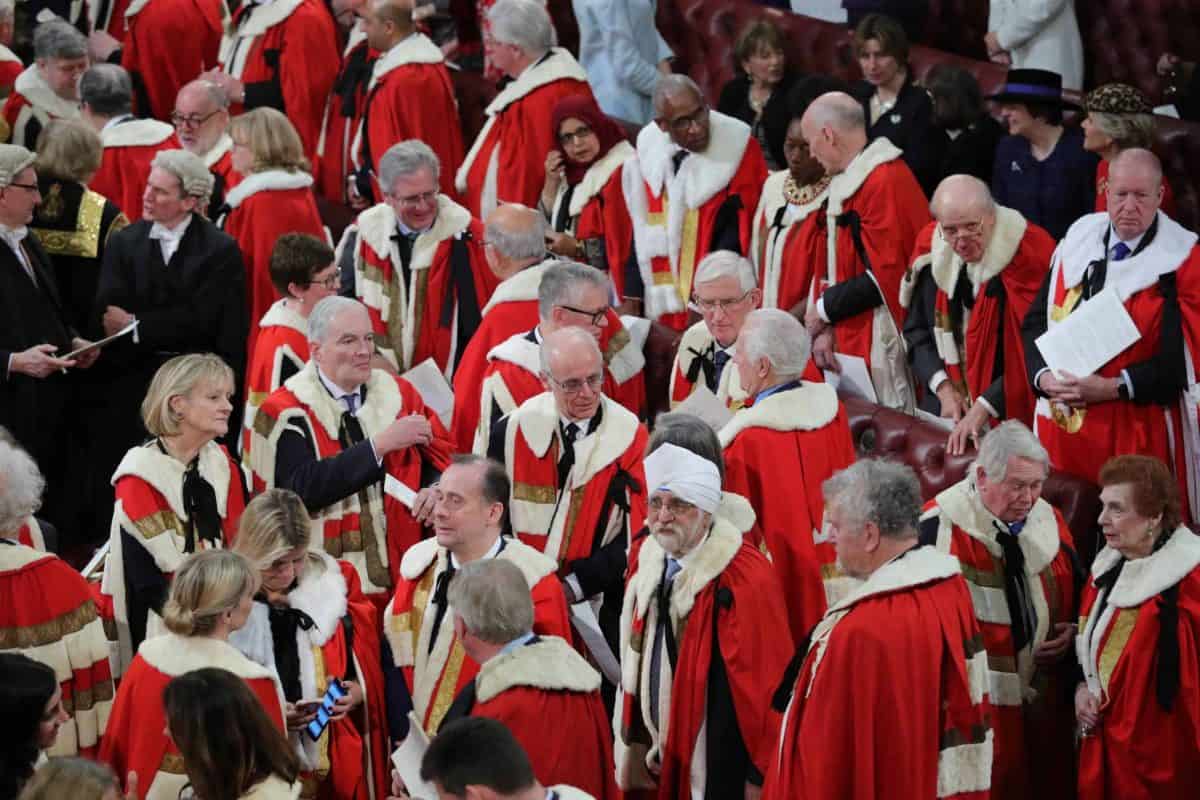 The House of Lords could be moved out of London in a bid to “reconnect” with voters, senior Tories have said.

Conservative Party chairman James Cleverly said the idea was an option being considered by ministers.

It has been suggested that the upper house of parliament could be transferred from Westminster to York.

Mr Cleverly told Sky News: “What we are looking at is a whole range of options about making sure every part of the UK feels properly connected from politics.

“When the PM stood up the day after the election and said this is going to be the people’s government he meant it. That meant connecting people with government and politics.

When pressed to say if the move would happen, Mr Cleverly said: “We might. It’s one of a range of things that we are looking into.

“But fundamentally what this is about is about demonstrating that we are going to do things differently.”

International Development Secretary Alok Sharma told the BBC: “I’m not involved in the detail of it, but actually as a principle, as a principle it’s a perfectly good thing that we are connecting government to all parts of the country.

“I mean, my own department, we’ve got over 1,000 people based in Scotland, East Kilbride.

“We’re investing in that. And I think it’s absolutely right that if you want to be a government of the people, you must reach out to people across the country.”