Jess Phillips said she did not hope that Brexit fails or causes a ‘calamity’ in the country. 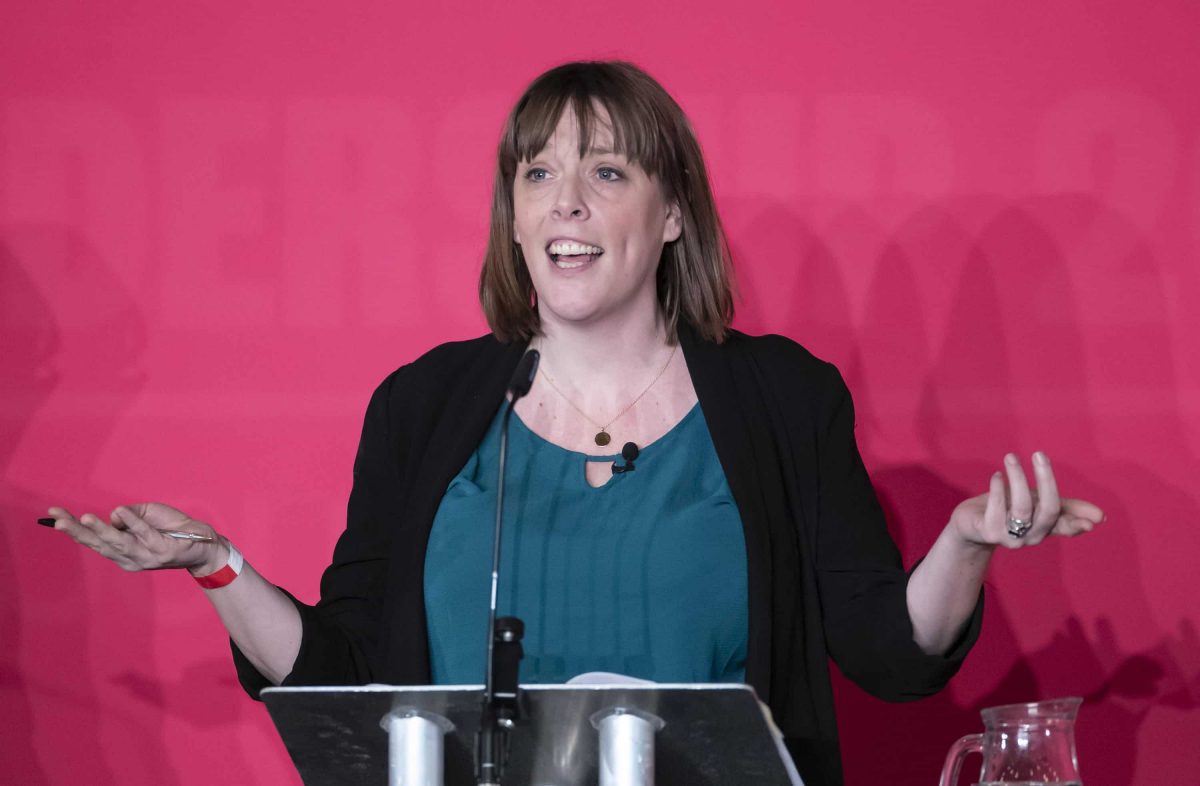 Labour leadership contender Jess Phillips has insisted she has no plans for the UK to rejoin the EU after Brexit and is not an “uber Remainer”.

But the Birmingham Yardley MP told Sky News’ Sophy Ridge On Sunday that it was not an “honest position” to close off future options or alliances.

The backbench MP, who is among five hopefuls to make it into the second round of the Labour leadership contest, said: “I don’t think this is a conversation that’s even up for debate at the moment.

“There’s no plan to have some sort of campaign to rejoin the European Union.

“But any prime minister who wouldn’t look at the merits of every single alliance that our country could have for our safety, security, peace, and economic viability with a reasoned head on, anyone who closes off any option in the future, I just believe that that’s an honest position.”

Ms Phillips said she did not hope that Brexit fails or causes a “calamity” in the country, but only that it would not cost people their jobs.

She added: “This isn’t about me hoping that this fails, I don’t hope that Boris Johnson causes calamity in the country.

“I hope that the people in my constituency, and across the country, don’t lose their jobs.”

Ms Phillips said she was worried about how the Labour Party conference vote to abolish private schools had made it seem to parents who choose to use them that the party thought they were “baddies”.

She said that private schools should be treated like businesses not charities and taxed “accordingly”.

Ms Phillips added: “I worry about some of the messaging and how that hit home because I have a friend who has a daughter with autism who is in a state-funded place at a private school and what she heard when we said that was ‘you’re a baddie and you shouldn’t be doing that’.

“I think that private schools should be treated like businesses not like charities, they should be taxed accordingly.”

General secretary of the Aslef trade union, Mick Whelan, told Sky News his organisation representatives would be meeting with the Labour Party leadership contenders over the coming days before deciding which candidate to support.

Mr Whelan said: “People sometimes forget that the trade unions formed the Labour Party and there used to be a time when they were considered the political wing of the trade union movement. A lot of the movement since we’ve had in 2015 where Ed Miliband did vast work and Jeremy’s driven it further forward – we’d like to see that continue.

“We need to articulate that voice of ordinary people that the Conservative Party seem to have claimed in the short-term because of a one-topic process.

“The real message is about the four million people that are in poverty, 1.5 million people in destitution, those who are in non-work, faux self-employment or zero-hours contracts, we need to give those people a voice.”

Mr Whelan continued: “This process only delivers the candidates, the 550,000 members with one-person, one-vote will then decide which candidate they want and it’s the same as my organisation.

“We will make recommendations, but (union members) will ultimately decide the nomination of Aslef to that process, it won’t be Mick Whelan.”