The Chancellor has hinted that he could announce a cut to inheritance tax, saying it’s something that has “been on his mind” at the Conservative Party conference. 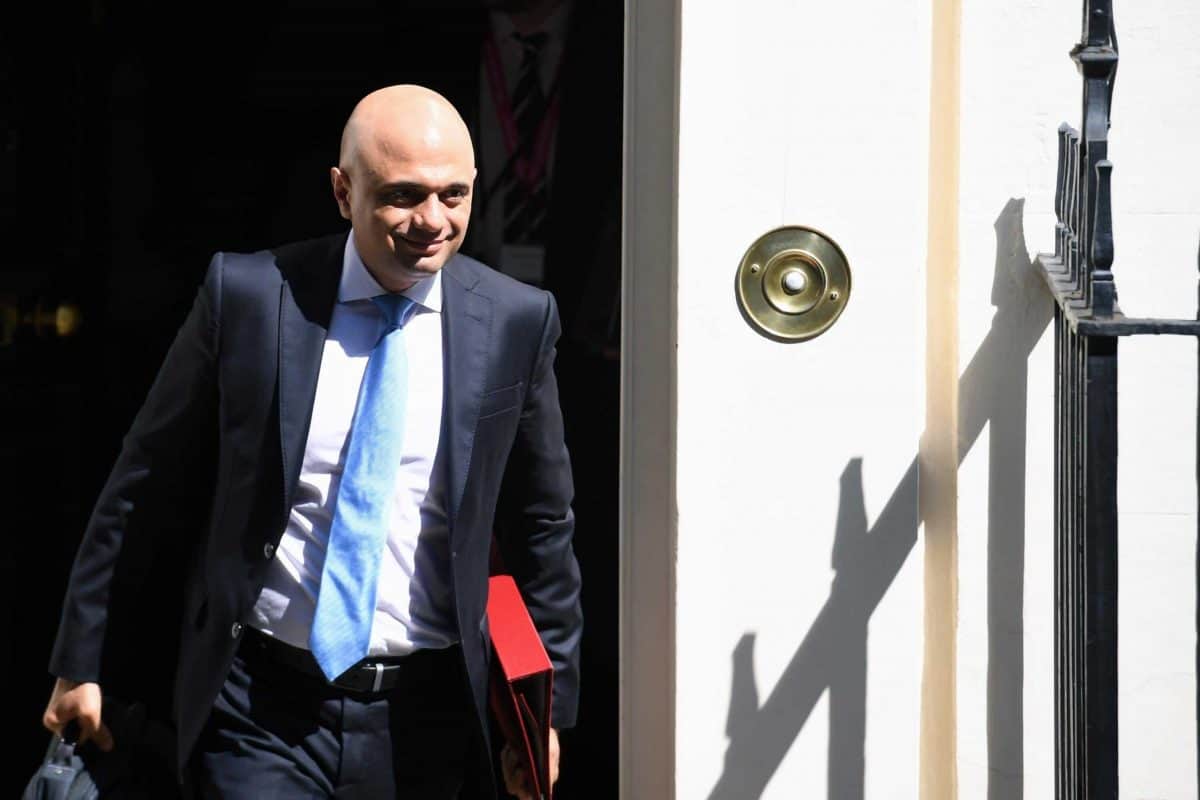 Sajid Javid has suggested there could be more tax cuts for high earners on their way as he plans to deliver a Budget before the end of the year.

The Chancellor has hinted that he could announce a cut to inheritance tax, saying it’s something that has “been on his mind” at the Conservative Party conference.

The oft-maligned tax added more than £5 billion to the Treasury’s coffers last year and is only paid when a person’s estate is worth more than £325,000 when they die.

But it could be in danger under a Tory government.

Getting rid of inheritance tax

Asked during a fringe event at the conference if he would consider getting rid of inheritance tax, he replied:

“First of all, we’ve already made some sensible reforms in that tax.

“But I hear what you’re saying – you’re not the only one – and I shouldn’t say too much now but I understand the arguments against that tax.”

The comments come just a month after the Chancellor hinted that higher earners could benefit from changes to the tax system when he delivers his first Budget.

When asked about taxes for higher earners, he said: “Wait and see for the Budget…

“But it wouldn’t be any surprise that I think taxes should be efficient.

“We want to set them at a rate where we are trying to maximise revenue, and that doesn’t always mean that you have the highest tax rate possible.”

Much better ways to cut taxes

Last week research by the Institute for Fiscal Studies found Boris Johnson’s proposed tax cuts would cost the government up to £20 billion and mostly benefit the richest households in Britain.

The economic research body warned that the Prime Minister’s plans to cut taxes for high earners and lift national insurance contributions were likely to be ineffective and costly.