"If you are going to spend that much cutting taxes for those on high incomes or supporting low earners, you could find much better ways of doing so than the policies proposed by the prime minister." 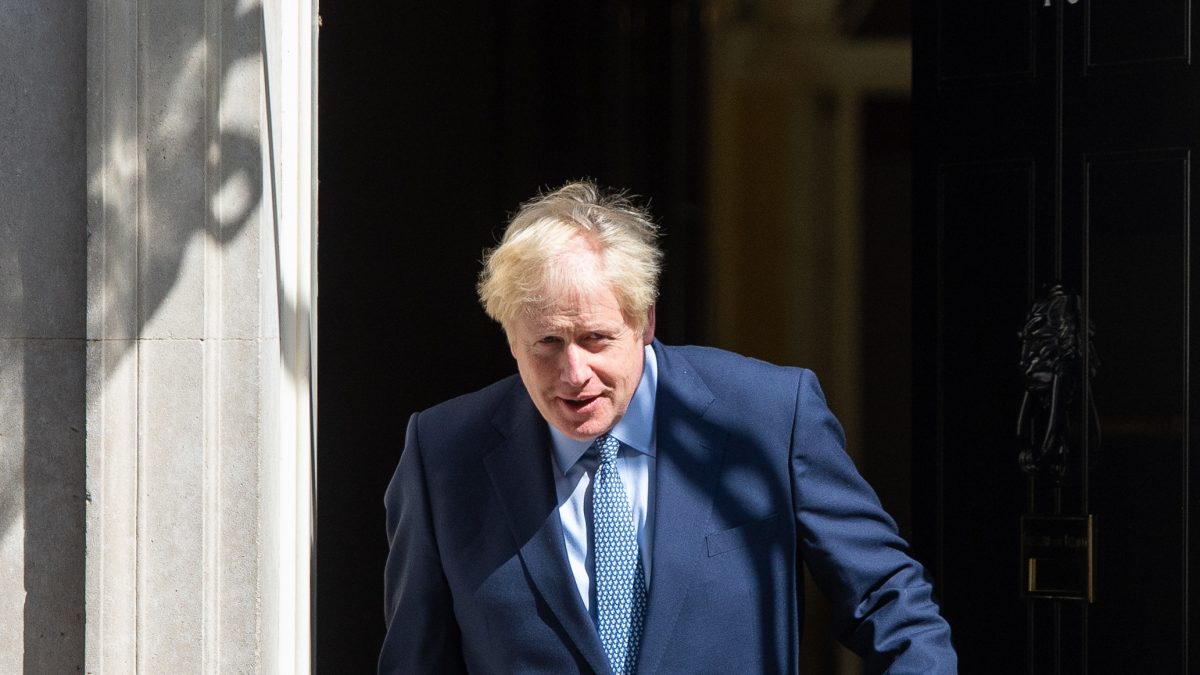 Boris Johnson’s proposed tax cuts would cost the government up to £20 billion and mostly benefit the richest households in Britain, according to the Institute for Fiscal Studies.

The economic research body warned that the Prime Minister’s plans to cut taxes for high earners and lift national insurance contributions were likely to be ineffective and costly.

Johnson promised a radical overhaul of the UK’s tax system when he took office in July and is still committed to raising the threshold for the 40p higher rate of income tax from £50,000 to £80,000.

He has also pledged to lift the threshold for National Insurance contributions, which he says will help to support low earners.

The IFS costings show that an £80,000 higher rate threshold would cost about £8 billion a year in lost tax revenues.

Johnson has not specified how far he would lift the threshold for National Insurance contributions, but the IFS estimate that every £1,000 rise to the threshold would cost between £3 and £4 billion.

John McDonnell, Labour’s shadow chancellor, said the research showed that the government “cannot be trusted with our public services.”

“These proposals to raise NIC and income tax thresholds will rip out £10 to £20 billion a year from our already decimated public services, according to the IFS, and put those billions into the pockets of the rich,” he said.

Raising the National Insurance income would only minimally benefit the low earners it is designed to help, the IFS said, with only 3 per cent of gains going to the poorest 20 per cent of households.

A £3 billion cut to National Insurance Contributions raises incomes of that group by just £20 per year on average.

That would “pale in comparison with the losses from benefit and tax credit cuts experienced by this group since 2010, which have reduced their average incomes by more than 10 per cent”, the IFS said,

Raising the higher-rate threshold to £80,000 next year would benefit the highest-income 8 per cent of adults and 13 per cent of income taxpayers, the research found.

Just 15 per cent of adults live in a household where someone would gain immediately.

Xiaowei Xu, a research economist at IFS and an author of the research said: “Given promised spending increases and growing demographic pressures, taxes are likely to have to rise over the next decade.

“Promising £10 billion to £20 billion of tax cuts is, therefore, a major commitment.

“If you are going to spend that much cutting taxes for those on high incomes or supporting low earners, you could find much better ways of doing so than the policies proposed by the prime minister.”