Has Zoom-fatigue started impacting on your productivity and career progression?

by Aoibhinn McBride
in Jobs 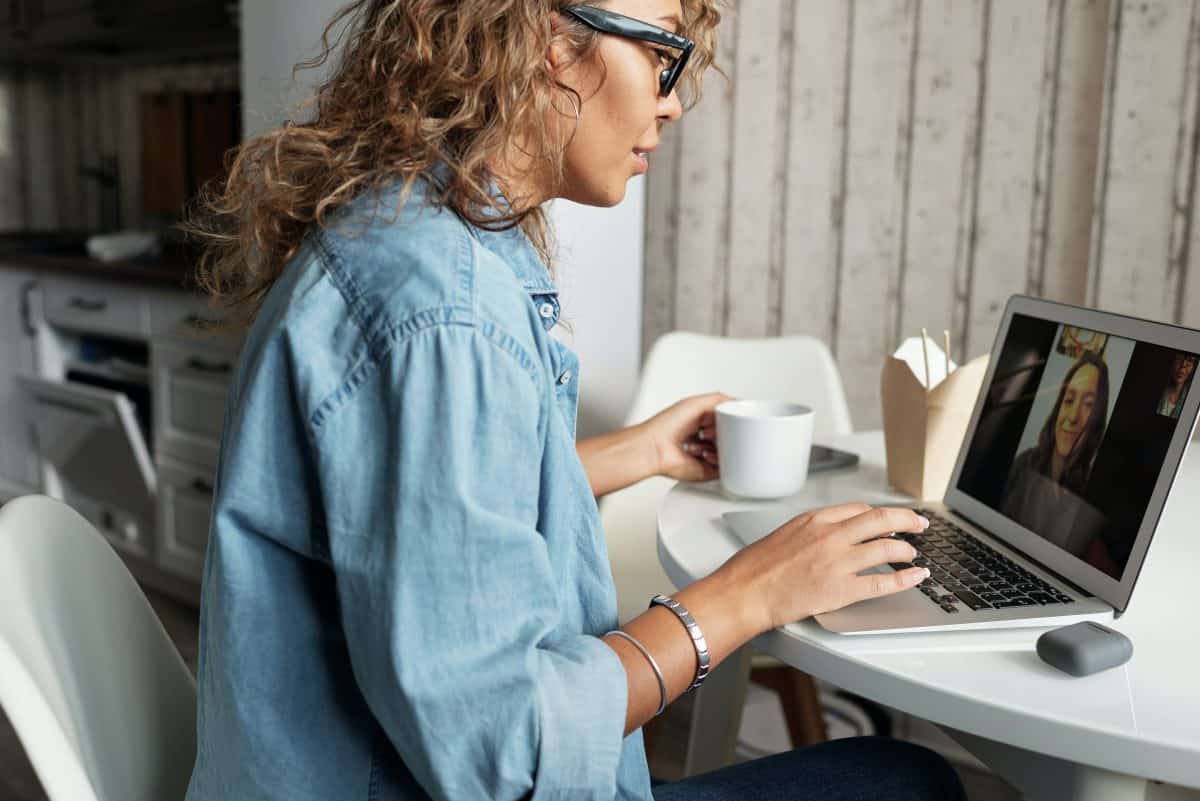 When the pandemic ushered in a new way of working, both employers and employees scrambled to keep schedules as normal as possible. What ensued was the dawning of a new era: video calls.

As video calls became our only way of speaking to each other face-to-face, albeit virtually (who can forget the tedium of the Friday night Zoom quiz), they also quickly became our default method of communication for professional matters, and details that arguably could have been sent via email or even a regular voice call prompted several video calls throughout the working day.

Nearly three years on and with many companies still operating under a hybrid model, the era of remote working isn’t going anywhere. Yet many organisations have failed to adapt and are still relying on arduous video meeting schedules to keep the lines of communication open with employees.

This preoccupation with punctuating the working day with virtual visibility is two-fold: on one side there’s proximity paranoia (the belief that unless employees are visible, they’re not working as hard), and on the other, there’s the productivity theatre angle (always appearing busy so your employer knows you’re working).

But if everyone is spending so much of their time worrying about what is being done, is there any time left to actually achieve anything? According to a study of 20,000 remote workers by Wundamail, excessive video meetings are costing companies £1,000 per employee, per month.

This correlates with its finding that 42 per cent of workers felt most productive when they were left uninterrupted for a longer period of time. Even more telling is that 73 per cent of respondents consider video-calls as getting “work done” when very little work is produced on calls, or as a result of the conversations had on the calls.

This illusion of accomplishing something on video calls is further backed up by the amount of workers who don’t follow-up with actionable objectives after a video call is over. Wundamail’s report also found that people are three times more likely to deliver on actions agreed in writing than video. For those who do follow-up after they hang up, the majority (42 per cent) still rely on written updates and circulating documents to progress with defined intent, while 30 per cent request further calls along with using email to communicate additional information.

The amount of people on a call also has its part to play in how productive or unproductive it may be. One in three of those surveyed admitted that they suffer from a lack of focus during video calls, while a whopping 59 per cent shared that people talking over each other and interrupting each other was one of the biggest problems they faced.

If your manager is intent on scheduling several video meetings per day, there’s not a lot you can do to change their mind. But if your Zoom-fatigue has started impacting on your productivity and career progression, it could be time to look for a new opportunity in a company that values progressive yet practical ways of working. The London Economic Job Board has hundreds of great roles that are hiring right now, like the three below.

Is Slack-splaining making you less productive?

How to act when you’re in a workplace “productivity theatre”

The best London jobs in finance, media and tech

As HR Compliance Lead – EMEA – London at TikTok you’ll be tasked with delivering a seamless employee experience across the employee lifecycle. You’ll be current on the dynamic labour regulatory landscape and possess the knowledge to identify and take action on compliance issues as needed. You’ll also lead, define, design and deliver the compliance framework, solutions, and risk mitigation mechanism, and lead and deliver HR compliance changes for the business in line with current and future legislation. See the full job spec here.

Live entertainment innovator, DICE is hiring a VP of Product to work closely with product and engineering leadership to set its long-term product strategy. You’ll get the opportunity to set, drive and report on overall product KPIs, represent the product team at senior leadership level and externally in the press and in press conferences. You’ll also be tasked with taking control of the overall hiring plan and budget for the product team, ensuring the structure of the team is aligned with the company’s objectives. If this sounds like your dream role, find out more here.

For more job openings in communication savvy companies, check out The London Economic Job Board today