Mogglebox: Rees-Mogg to get his own TV show 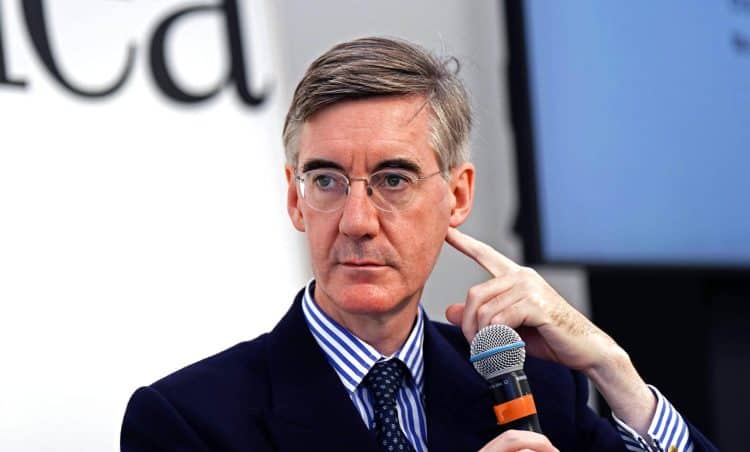 Jacob Rees-Mogg could be in line for his own TV show, according to Guido reports.

The Tory MP for North Somerset is being eyed-up for his own GB News segment amid ongoing changes to the channel’s lineup.

Eamonn Holmes joined the broadcaster late last year and it is rumoured anti-woke comedian John Cleese could also soon be on their books.

The Monty Python star said that he would be “cancelled” by the BBC in an interview with the BBC.

“The nice thing about talking to the GB News audience is that they may not be used to hearing the sort of things I’ll be saying”, he said, without elaborating further on what he meant.

Now out of Cabinet, it appears Rees-Mogg could be following in his footsteps.

When asked about the rumour, a source close to the Tory MP admitted that he has indeed been chatting to a few TV companies, with lots of interest in bagging him.

Perhaps he can squeeze a ‘Talking Pints’ segment in like his soon-to-be co-colleague Nigel Farage.

Although ‘Talking Ports’ doesn’t have quite the same ring to it.