John Cleese set to join GB News as a presenter

Cleese said he would discuss issues surrounding cancel culture and “woke” politics on his show. 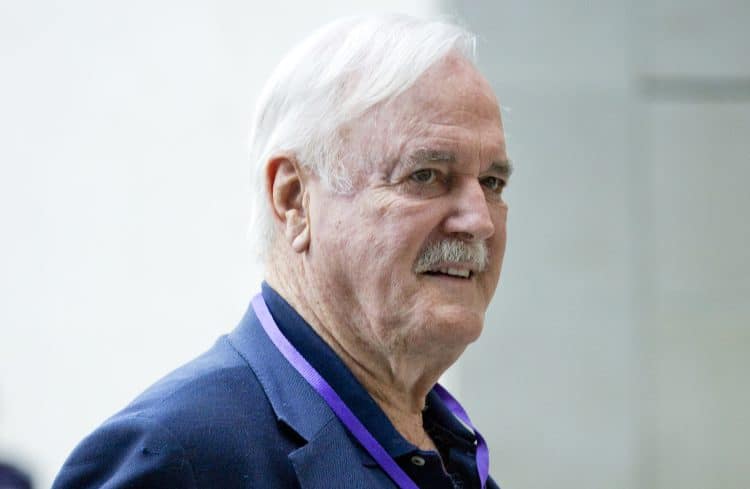 Monty Python star John Cleese is set to join GB News as a presenter, the channel has announced.

The Fawlty Towers actor will have a regular spot on the talk channel in 2023 alongside comedian Andrew Doyle.

Appearing on Radio 4’s Today on Monday (10 October), Cleese – who has been a vocal critic of “woke culture” – said that he hadn’t initially heard of the channel when he received the invite.

“I was approached and I didn’t know who they were,” he said. “I don’t know much about modern television because I’ve pretty much given up on it.”

However, Cleese met with two members of the production team, who told the comedian that GB News was not a “right-wing channel”, but rather a “free-speech channel”.

Cleese said he would discuss issues surrounding cancel culture and “woke” politics on his show.

“The nice thing about talking to the GB News audience is that they may not be used to hearing the sort of things I’ll be saying.

“The BBC have not come to me and said, ‘Would you like to have some one-hour shows?’ and if they did, I would say, ‘Not on your nelly!’ I wouldn’t get five minutes into the first show before I’d been cancelled or censored.”

In March, Cleese refuted reports that he had had his microphone taken away from him at a SXSW panel after he made a joke he made about slavery.