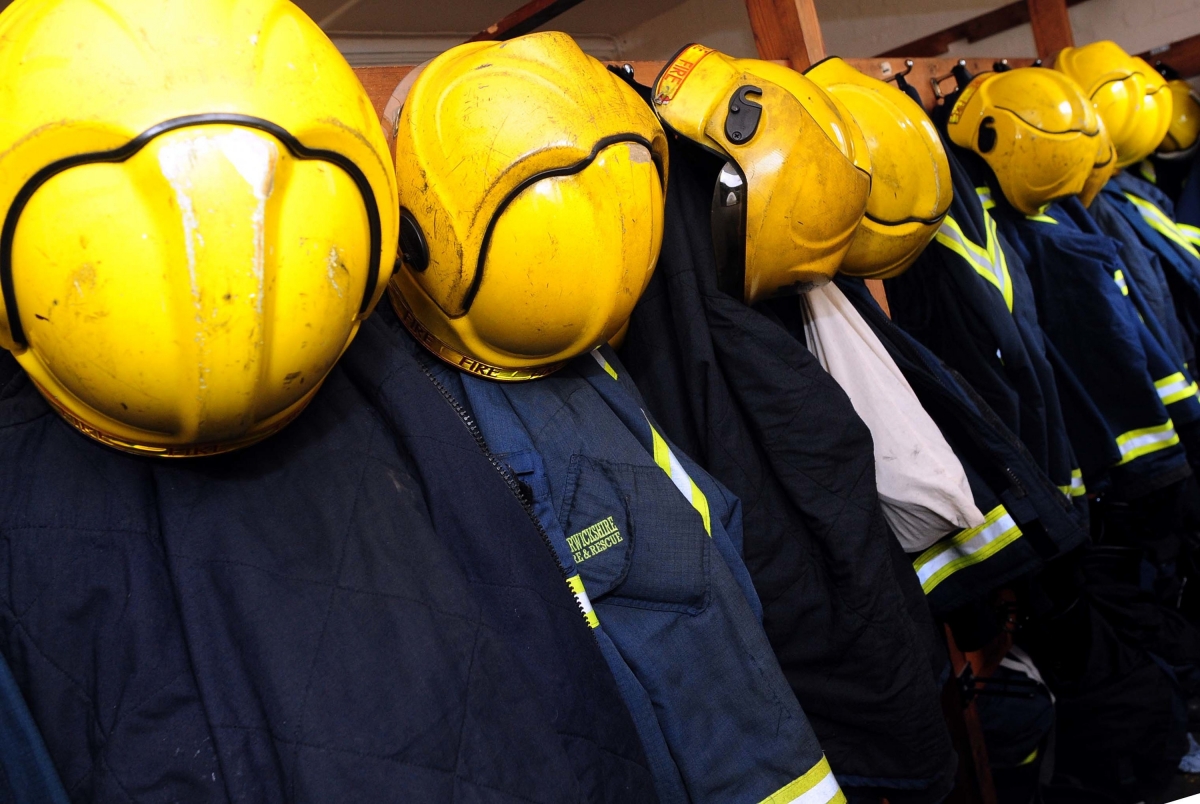 The Ministry of Defence (MoD) has confirmed a controversial £525 million contract with outsourcing firm Capita which will privatise large parts of its fire and rescue service.

The contract has been signed more than a year after the deal was first mooted following a protracted legal battle with rival Serco over the deal.

Serco launched a legal challenge against the MoD last July over the proposed deal, but has now accepted a £10 million settlement and withdrawn its challenge.

The 12-year contract is understood to be one of the largest outsourcing contracts handed out by the Government over the past 18 months.

It marks a major step in Capita’s turnaround after the contractor saw profits and revenues dive in 2018, as it looks to consolidate its UK footprint and centralise its procurement.

The deal has faced staunch criticism from unions and will see Capita take over operations at 53 fire stations in the UK and at MoD sites in Cyprus and the Falkland Islands.

It will also involve investment into new technology, new fire engines and other equipment designed to make firefighting easier and safer, Capita said.

The outsourcer will also construct and manage a new centralised facility to train firefighters at its fire service college in Gloucestershire.

Jon Lewis, chief executive officer of Capita, said: “This contract is a measure of the confidence and trust Government has in Capita’s ability to deliver critical public services, and underlines our drive to build on the strengths of our existing relationship with Government.”

The deal was initially agreed in June 2018, but was suspended after Serco appealed against the decision – it has now been given the go ahead following the settlement.

Kevin Craven, Serco’s chief executive officer for UK and Europe, said the company was pleased to come to an “amicable” agreement and welcomed an independent review into the procurement of the contract.

The deal has also faced fierce criticism from unions, with Unite saying that the Government is “playing with fire” over the contract.

Gail Cartmail, Unite assistant general secretary, said: “Awarding the firefighter contract to Capita, rather than retaining it in-house, smacks of a desperation by ministers to prop up the under fire outsourcer and avoid another Carillion style collapse.

“Ultimately the losers will be our armed forces who will receive a poorer, more fragmented service and the dedicated fire and rescue professionals who now face the prospect of cuts as Capita looks to turn a quick profit from an essential service.”

Earlier this year, Capita was also scolded by the former defence secretary Gavin Williamson for failing to hit targets for its army recruitment contract.