A special fleet of cars has one job: “Transporting items: ministerial documents and red boxes.” 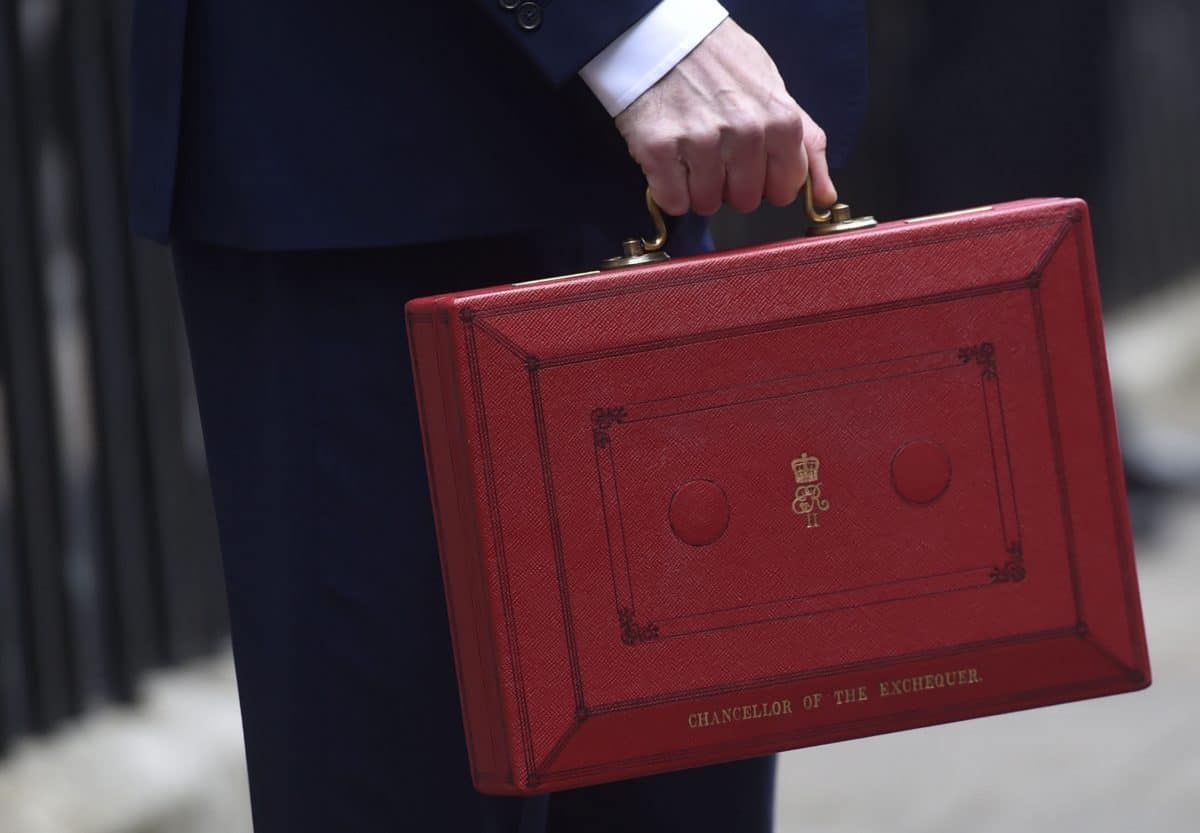 Chancellor of the Exchequer George Osborne holding his red Ministerial box outside 11 Downing Street, London, before heading to the House of Commons to deliver his Budget.

The government is splurging more than half a million pounds a year on a fleet of cars to drive ministerial briefcases and papers around Westminster.

Eight vehicles run by a Foreign, Commonwealth and Development Office (FCDO) agency cost the taxpayer £570,321 in 2019/20, a Freedom of Information request by HuffPost UK revealed.

The full cost to courier documents with the so-called external messenger service (EMS) is likely to be higher, the website reported, because some departments pay extra to use it. The Department for Transport (DfT) also has a service to transport ministerial papers and boxes.

According to one FOI response, EMS – about which little is known beyond Whitehall – has one specific job: “Transporting items: ministerial documents and red boxes.”

Despatch boxes, often but not always red and always packed with important papers, are central to a government minister’s job. The most famous one is performatively brandished by the chancellor on Budget day each year.

Despite efforts to get ministers to use public transport more often, and a Whitehall plan to move away from hard copies, the passenger-less practice of driving around briefing papers persists.

In 2010, Michael Gove’s wife Sarah Vine revealed in a newspaper column that ministerial boxes travelled in the “air-conditioned splendour” of a chauffeur-driven limo.

The practice continues, ministers argue, because some papers contain classified material that cannot be sent electronically.

HuffPost UK previously revealed that DfT’s car service was driving ministerial briefcases around and charging on a per journey basis; between 2011 and 2016, the cost of was estimated at between £40,000 and £110,000 per year – significantly cheaper than the EMS.

The fleet reportedly consists of five Ford Focus estates, two Ford Fiestas and a Ford Transit – and is managed by a FCDO agency under a subscription agreement.

A government spokesperson said: “The government is committed to delivering value for money to the taxpayer, while maintaining our national security.

“Classified material that cannot be sent electronically or by post must be transported by specialist means. We do so in the most secure and cost-effective manner possible.”

However, Estonia is an example of one country which is able to share classified documents digitally – issuing an encrypted, government-wide sharing platform.

“All communication between government agencies aka internal to government, is digital,” Siim Sikkut, the country’s chief information officer, told HuffPost UK. “No exception there.”