“Carers are the ones that are with our loved ones when we can’t be, especially this year, so it’s just to show our thank you. You’re not unrecognised, you are doing an amazing job.” 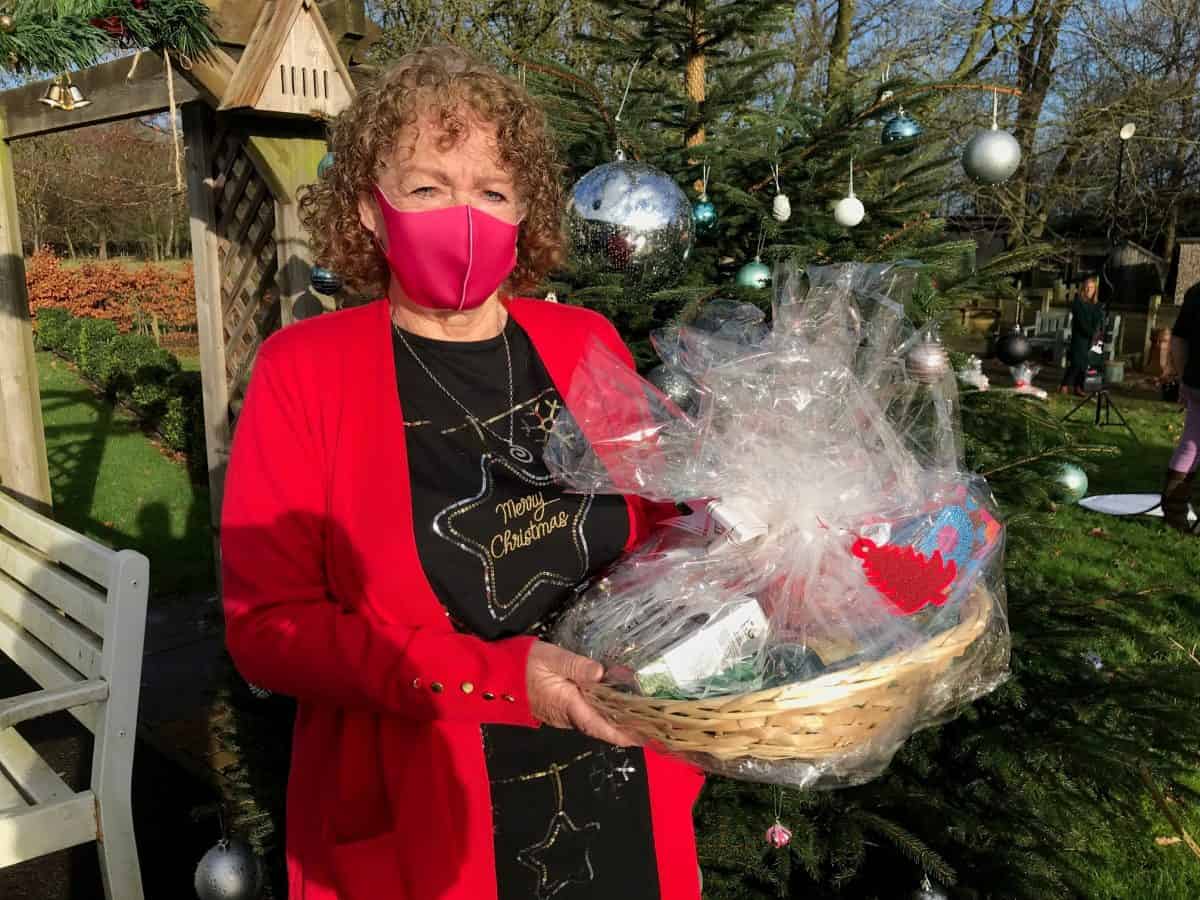 A team of lottery winners have been bringing early Christmas cheer to carers by delivering festive hampers.

The lucky group, worth a combined total of more than £26 million, formed a Christmas elf hamper task force to spread some goodwill.

They created than 100 luxury hampers for carers at Age Concern Central Lancashire.

Natalie Cunliffe, from Blackpool, who won £1 million on a National Lottery scratchcard four years ago, delivered some of the gifts on Wednesday.

The mother of two, who has been able to give up work and move into her dream home since her husband bought the winning card, said it was particularly important for her to do something for carers.

She said: “My grandma is in a care home suffering with dementia.

“Carers are the ones that are with our loved ones when we can’t be, especially this year, so it’s just to show our thank you. You’re not unrecognised, you are doing an amazing job.”

Normally, The National Lottery would bring winners together in the run up to Christmas to help support various charities. But this year, because of lockdown restrictions, they created a Whatsapp group to plan how they could give something back.

The hampers, after being quarantined, were delivered to Age Concern Central Lancashire’s Dementia Day Support Centres in Bamber Bridge and Fulwood, Preston.

Norma Kirby, a carer for husband Barry who has dementia and has suffered a stroke, received one of the hampers at Charnley Fold day centre in Bamber Bridge on Wednesday.

She said: “It’s just been a lovely surprise.

“It’s very nice because you do feel lonely a lot of the time, very lonely, but this is absolutely beautiful.”

Suzanne Carr, CEO at Age Concern Central Lancashire, said: “Our family carers are at the core of our charity. They embody everything that we are passionate about and we’re incredibly proud of how well they have adapted over lockdown, overcoming the many personal challenges that carers often face on a daily basis. They are unsung heroes.

“We’re extremely honoured to be chosen by National Lottery winners to receive these beautiful festive hampers and we know that our fantastic carers will truly appreciate a spot of early Christmas joy!”

The National Lottery is teaming up with ITV for the Miss Out To Help Out campaign to encourage people to volunteer in their communities.