Simon Clarke - a Treasury minister - claimed there were shortages all over Europe. Europeans aren't so sure. 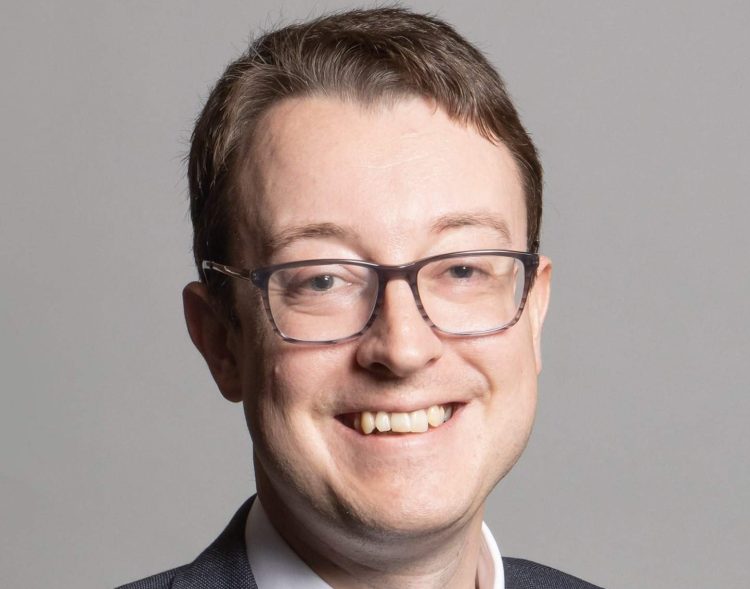 Europeans have dismissed a minister’s claim that crippling fuel shortages are being experienced across Europe.

Speaking to the BBC’s Today programme on Thursday morning, Simon Clarke – senior Treasury minister – said: “The idea that this is just a British problem is fundamentally wrong.“

He claimed the problem of lorry drivers shortages hitting petrol supplies has been encountered across Europe. “We have a problem that we need to fix, but one that is shared by other European countries too,” Clarke said, batting away “the idea that this is about Brexit”.

But Mihai Cercel, an HGV company manager in Romania, told The London Economic: “I didn’t have any problems with fuel shortages. I also haven’t heard of anyone having these problems. We don’t have such problems in Romania.”

And doctor Alexandru Baicoianu, also in Romania, told TLE: “Fuel problems? There’s no such thing in Romania. In the past months, I have never felt like there is any kind of shortage of fuel anywhere in Romania. Neither have I felt that when I traveled to Bulgaria and Greece.”

Jorge Navalon, a software consultant in Spain, added: “There hasn’t been a single piece of news about shortages here, the only images we get are from the UK.

“Gas prices are more or less what they were before the shortages in the UK, but there are no queues of people trying to get gas like what you see in the news about the UK.”

It comes as Grant Shapps – the transport secretary – admitted yesterday that Brexit was a “factor” in fuel shortages, after previously claiming that people blaming Brexit for problems at the pumps are “wrong”.

Although he continues to insist that the pandemic is the main cause of the crisis, Shapps said that Britain’s divorce from Brussels “no doubt will have been a factor”.

It comes as the government announced over the weekend that it will allow 5,000 lorry drivers from abroad to come help the UK, but only until Christmas.

But EU lorry drivers have rejected calls for them to come and work in the UK.  George Mihulecea from Bucharest, Romania, said “most of the drivers left because of work condition reasons” and that it is not “worth it anymore” to come to the UK.