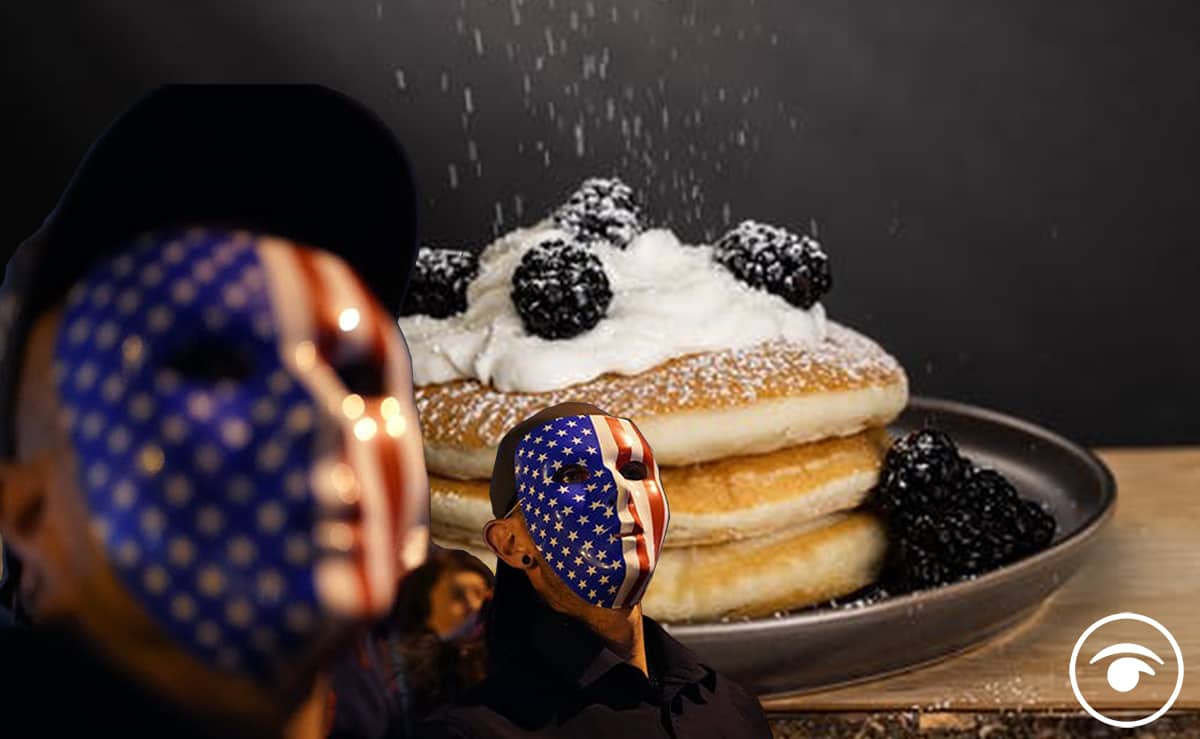 A pro-Trump hashtag has been rendered “unusable” ahead of protests today after it was flooded with pictures of pancakes.

The #MillionMAGAMarch is due to take place in Washington D.C this afternoon with tens of thousands of protestors set to take to the streets.

Donald Trump appears to be paying close attention to the rallies, sharing a tweet Friday afternoon saying he may even make an appearance, despite the risk of violence.

Heartwarming to see all of the tremendous support out there, especially the organic Rallies that are springing up all over the Country, including a big one on Saturday in D.C. I may even try to stop by and say hello. This Election was Rigged, from Dominion all the way up & down!

But the protests faced an early sabotage after the hashtag it was using was flooded with pictures of pancakes.

One person posted blue pancakes for Georgia after Joe Biden became the first Democratic candidate to win it since 1992.

Take a look at some of the best entries below:

On behalf of Canada we would like to offer to the #MillionMAGAMarch ? with some maple syrup and universal healthcare ??? pic.twitter.com/y1MeFac06z

Am I to understand the hashtag for #MillionMagaMarch was hijacked by a bunch of flapjacks to flip the script on some flipping dipshits?

That better batter is brilliant. pic.twitter.com/zUb05ZRgMT