Mr Bloomberg, a billionaire businessman, spent sums never before seen in political campaign history since entering the race in November. 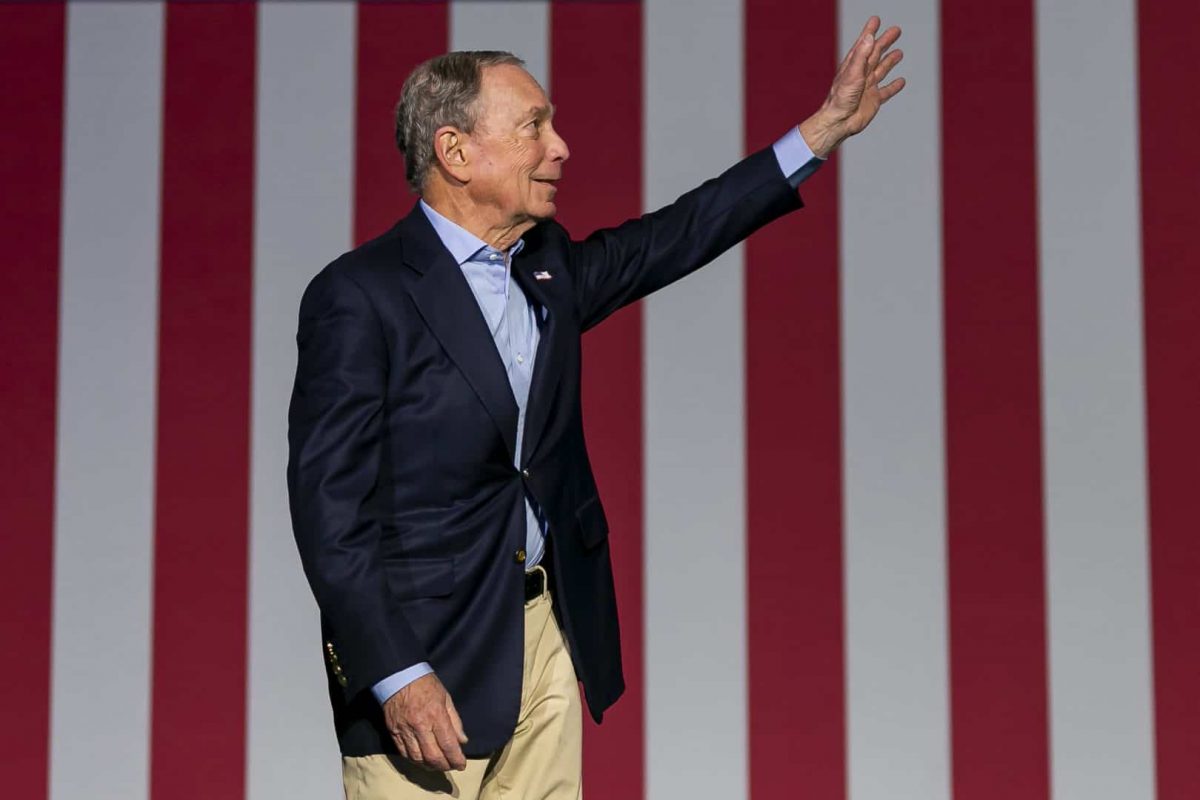 Mike Bloomberg will reassess his campaign to become the Democratic presidential candidate after disappointing results in the Super Tuesday primaries.

It comes after the former New York major spent more than a half billion dollars (£400 million) on his campaign.

Mr Bloomberg, a billionaire businessman, spent sums never before seen in political campaign history since entering the race in November.

Millions of dollars went toward states like Virginia, North Carolina and Tennessee – all three of which former vice president Joe Biden won easily on Tuesday, riding a wave after his decisive victory in South Carolina.

The 14 states that voted on Tuesday were the first in which Mr Bloomberg’s name appeared on the ballot, after he skipped the first four voting states.

It was an unorthodox strategy that has never worked before, yet the scale of the Bloomberg campaign spending was unprecedented.

In states like Virginia and Alabama, Mr Bloomberg’s massive ad spending did little to stop Mr Biden from seizing victory.

The onslaught of ads seemed unable to make up for the damage inflicted by his opponents – and his own poor performance – during his first primary debate, in Las Vegas last month.

There, nearly all his opponents hammered him over allegations he made sexist and crude comments to former employees and nondisclosure agreements that women who worked for his company had signed preventing them from speaking out.

Campaigning in Florida on Tuesday morning, Mr Bloomberg insisted he had no plans to drop out regardless of his showing in the states voting that day – and suggested that he wants to take his campaign all the way to the convention, regardless of how he does on Tuesday night.

“I’m in it to win,” he told reporters, adding that a convention fight is “the only way I can win.”