David Lammy challenged Mr Gove to challenge stereotypes rather than compound them. 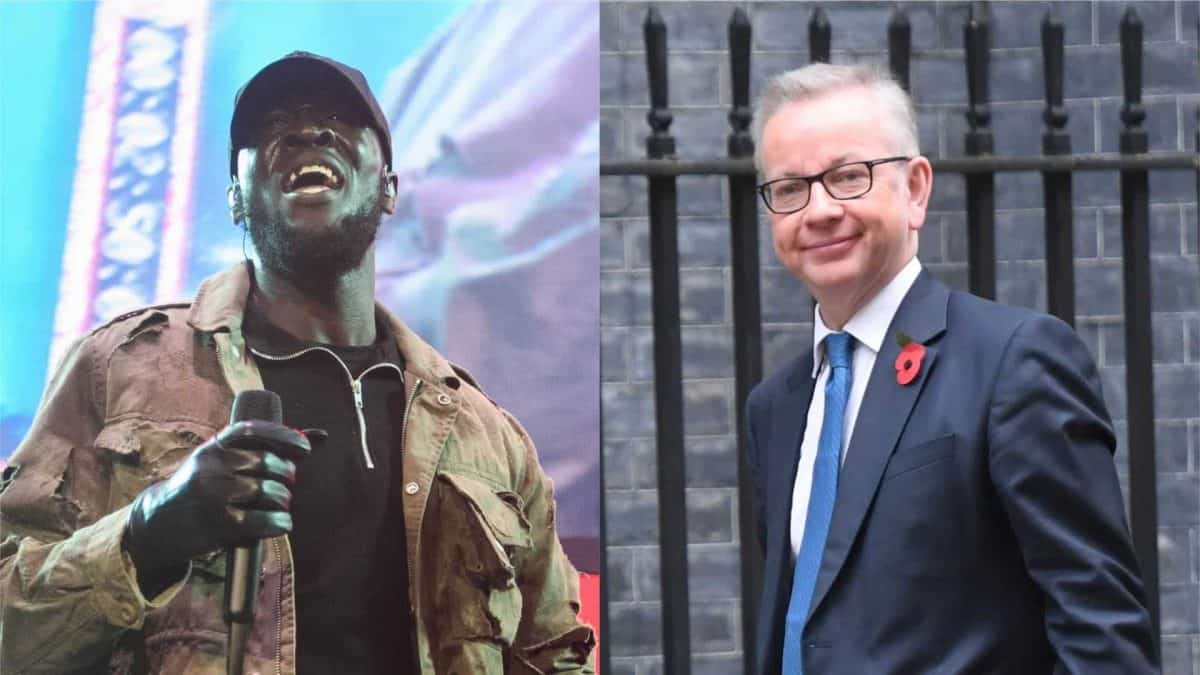 Cabinet minister Michael Gove has been accused of “sanctioning stereotypes” after quoting the rapper Stormzy in a tweet.

Earlier on Tuesday Mr Gove had responded to Stormzy’s support for Labour leader Jeremy Corbyn by claiming the grime artist is “a far, far better rapper than he is a political analyst”.

The tweet was a direct quote from Stormzy’s 2015 hit Shut Up, but received thousands of reactions, many of them negative.

Fellow writer Malorie Blackman tweeted: “What? Whaaaat? Michael Gove is quoting Stormzy? Seriously? If this isn’t a spoof account, is this supposed to swing more of the ‘yoof’ vote in a Tory direction?”

Stormzy is one of a number of rap artists who have stated their backing for Mr Corbyn at the General Election.

In a post on Instagram encouraging fans to register to vote, last year’s Glastonbury headliner wrote: “I will be registering to vote and I will be voting for Jeremy Corbyn.

“There are several reasons as to why I’m voting for him – I would be here all day if I began to list them…but in my 26 years of life I have never trusted politicians or relied on them to be the bearers of hope and righteous people that we’ve needed them to be.”

Akala, Kano and Professor Green also voiced their support as a campaign by the group Grime 4 Corbyn went viral on social media.

In Tuesday’s interview with Talk Radio, Mr Gove said: “I think we again know that Stormzy, when he took to the stage at Glastonbury wearing a stab vest, he made clear what his political views were then.

“He is a far, far better rapper than he is a political analyst.”

The Conservative Party has been contacted for a response to criticism of Mr Gove’s tweet.