The grime artist said Corbyn is "the first man in a position of power who is committed to giving the power back to the people and helping those who need a helping hand". 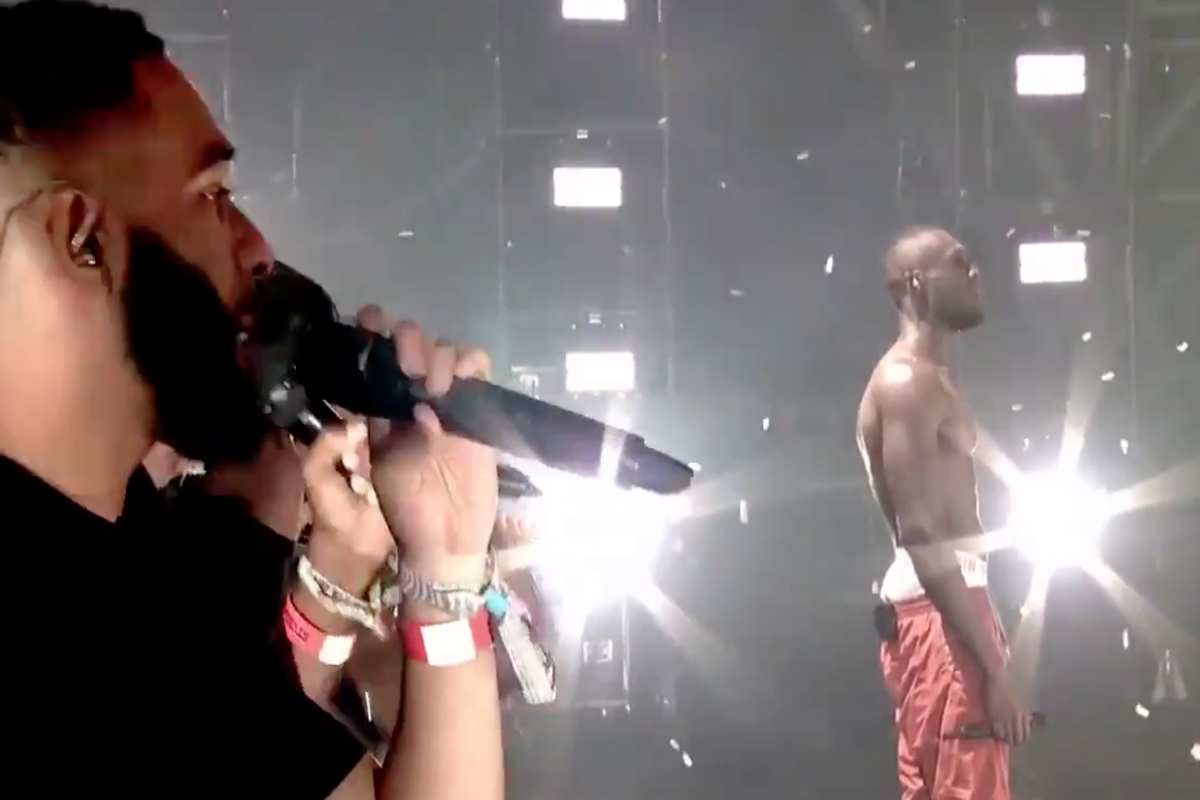 The grime artist posted an update on his profile garnering almost quarter of a million reactions in the first 12 hours.

Within minutes of the post going out there was a notable spike in live service usage on the registration page.

The number of people signing up jumped from just over 10,000 at 6.45pm to 40,000 at 6.50pm, with the high levels of traffic remaining steady throughout the rest of the night.

Boris Johnson is a “sinister man”

In a lengthy new Instagram post, the rapper urged people to register to vote before outlining his support for the Labour leader.

He also went on to describe the Prime Minister, Boris Johnson, as a “sinister man” who can’t be trusted.

Speaking about Corbyn, Stormzy said: “I will be registering to vote and I will be voting for Jeremy Corbyn.

“But in my 26 years of life I have never trusted politicians or relied on them to be the bearers of hope and righteous people that we’ve needed them to be.

“And for me, he is the first man in a position of power who is committed to giving the power back to the people and helping those who need a helping hand from the government the most.”

There has been a surge in young people registering to vote as the deadline approaches this evening.

More than 300,000 people, including over 200,000 under-35s, registered to vote in the general election on Friday in the fourth-largest surge in UK political history.

The 308,000 total broke the record for applications on a single day before the final deadline to sign up.