The one-off gift will help ensure BoJo is fully covered… no matter what position he finds himself in next. 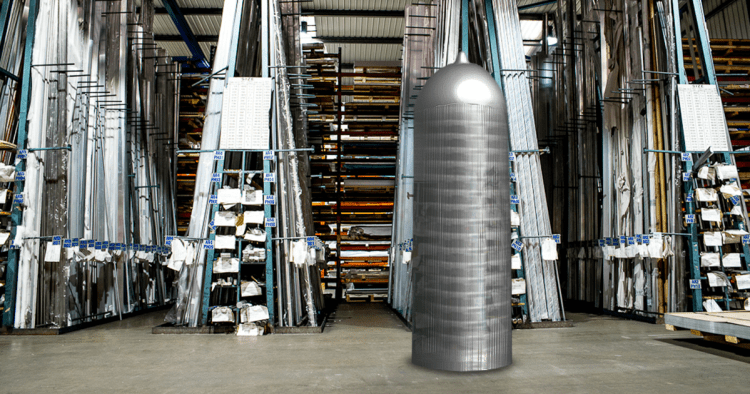 A one-off, human-size steel condom has been created for Boris Johnson after his three-year stint as the UK’s prime minister finally came to an end.

The Boris-sized steel cover has been created by The Metals Warehouse, a custom-cut metals specialist based in Nottingham, after Johnson previously likened his time as Foreign Secretary – a post he held between 2016 and 2018 – to being imprisoned inside a steel condom, according to former Scottish Conservative leader, Ruth Davidson.

Both durable and reusable, Boris’ new handy stainless steel sleeve might look rough. Rest assured, though, it has been built for pleasure and is suitable no matter what position the outgoing PM finds himself in next.

Although the curtain has come down on Johnson’s time at Number 10, you wouldn’t bet against BoJo remaining in the background for too long (providing he’s not found guilty of misleading parliament over partygate in the meantime).

Whether it’s a return to the backbenches or a departure from politics entirely, Johnson’s next steps remain to be seen.

Regardless, it’s better to be safe than sorry.