She told the Bundestag that the EU "must and should prepare for a situation in which an agreement does not happen". 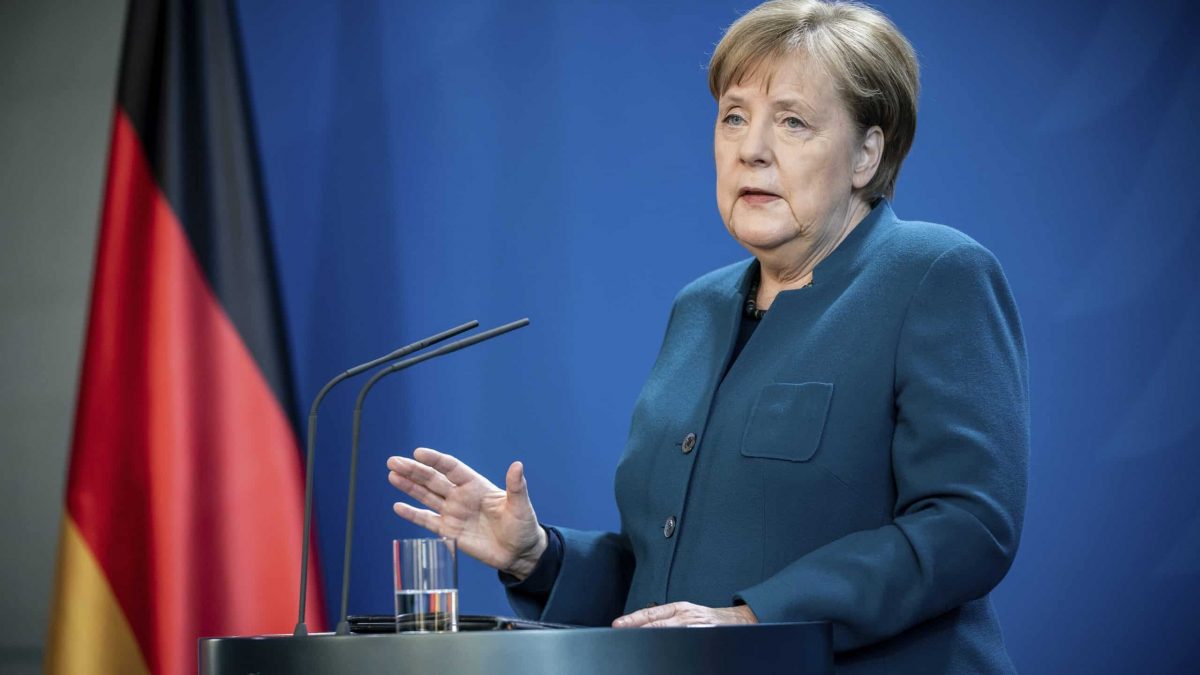 Angela Merkel has warned that the prospect of a no-deal is becoming an increasing threat as “minimal progress” has been made in negotiations.

Speaking in the German parliament the chancellor said negotiations were being accelerated to try and reach a deal in the autumn that could be ratified by the end of the year.

But she told the Bundestag that the EU “must and should prepare for a situation in which an agreement does not happen”.

She added: “The progress made during the negotiations have been, to put it mildly, minimal. With Great Britain, we have agreed to speed up these negotiations to be able to agree on a deal in autumn, which would then also need to be ratified until the end of the year.”

Negotiators from the UK and European Union (EU) met face to face at the start of the week in an effort to intensify talks on a post-Brexit trade deal.

Teams led by the Prime Minister’s Europe adviser David Frost and the EU’s Michel Barnier met in Brussels for the first time since the coronavirus crisis forced talks to be held remotely.

The meeting came just a day after it was announced that Mr Frost would replace Sir Mark Sedwill as national security adviser alongside his responsibilities on Europe.

Mr Frost will take up the new role at the end of August but promised the talks with the EU “remain my top single priority until those negotiations have concluded, one way or another”.

Boris Johnson hopes the UK-EU talks could result in a deal by the end of July, although both sides have acknowledged the end of October is when an agreement needs to be concluded in order to ratify it this year.

The current transition period expires at the end of the year, meaning new arrangements will need to be in place or the UK will follow World Trade Organisation rules for its relationship with the EU.

European Commission spokesman Daniel Ferrie said: “Our overall message this week, but also for the coming weeks and coming months, is to intensify our negotiations in order to make progress in order to get a deal.”

Mr Ferrie said he had “no particular comments to make” about Mr Frost being given a second job while the negotiations continued.

He added: “From our side at least we are fully concentrated on the negotiations.”

Ahead of the latest round of talks, Mr Frost said the EU’s “unrealistic positions” would need to change if there is to be any progress.