The supply of all medicines cannot be guaranteed in the event of a no-deal Brexit, Scotland’s Constitutional Relations Secretary has said. Mike Russell said leaving the European Union without a deal would be “disastrous” and that everything should be done to avoid it. Mr Russell said arrangements had been in place following discussions with the UK […] 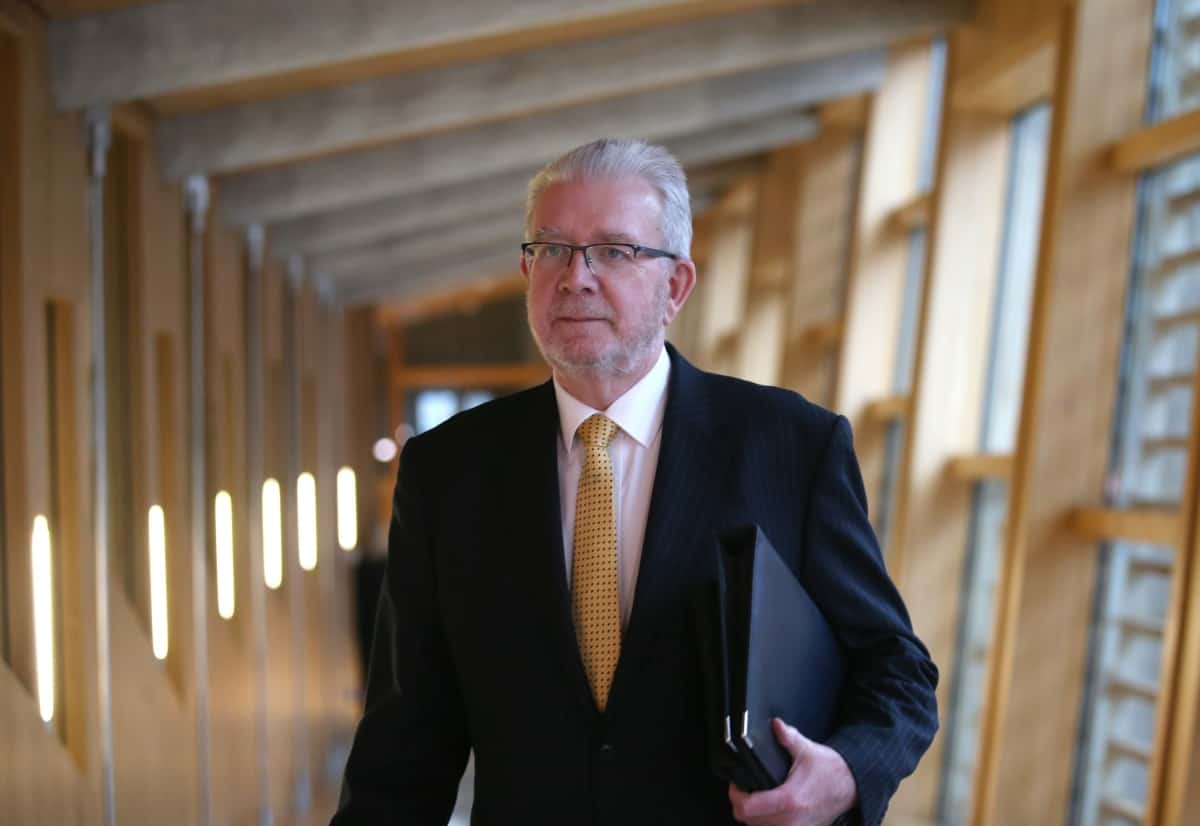 The supply of all medicines cannot be guaranteed in the event of a no-deal Brexit, Scotland’s Constitutional Relations Secretary has said.

Mike Russell said leaving the European Union without a deal would be “disastrous” and that everything should be done to avoid it.

Mr Russell said arrangements had been in place following discussions with the UK Government to ensure continuity of supplies for the original Brexit date of March 31 but that preparations for the new date in October have not been finalised.

He called for another referendum on the whole issue of leaving the EU and said people should be voting to remain.

He said the Scottish Government is working with the UK Government to ensure preparations are finalised for October but said it is very difficult to guarantee everything.

Asked whether he could guarantee that all medicines that people in Scotland use will be available after a no deal, he said: “You can’t absolutely guarantee that, no, we made arrangements with the UK Government in March we felt would last for three to six months, which meant that most things were available and there were substitutes.

“One of the biggest jobs undertaken was to find substitutes for things that wouldn’t be available and that was a massive job, it was undertaken by both governments and it was by and large successful, we were confident then.

“That work has still to be finalised because it has changed, for example the availability of warehousing has changed, the drug companies themselves are very, very reluctant to be involved in the deep way they were before, they will in the end I think do so, but all companies involved in stockpiling took big losses in March.”

He added: “That’s one of the reasons a no deal has to be ruled out, it would have been very, very problematic in March, it will be even more problematic in October.”

Mr Russell said it will be “very difficult if not impossible” to guarantee the continuity of supplies.

He added: “We’ve had 50 years of integrating supply chains, you can’t overturn those or reinvent them overnight.”

A Department of Health and Social Care spokesman said: “Our priority is for all patients to continue to have access to medicines and medical products when we leave the EU.

“We are working with industry and other stakeholders to continue robust no-deal contingency planning for supply after 31 October.

“We are confident that if everyone does what they need to do, the supply of medicines and medical products should be uninterrupted.”