French would be able to “dial up” or “dial down” at will the queues for goods going into the port of Calais. 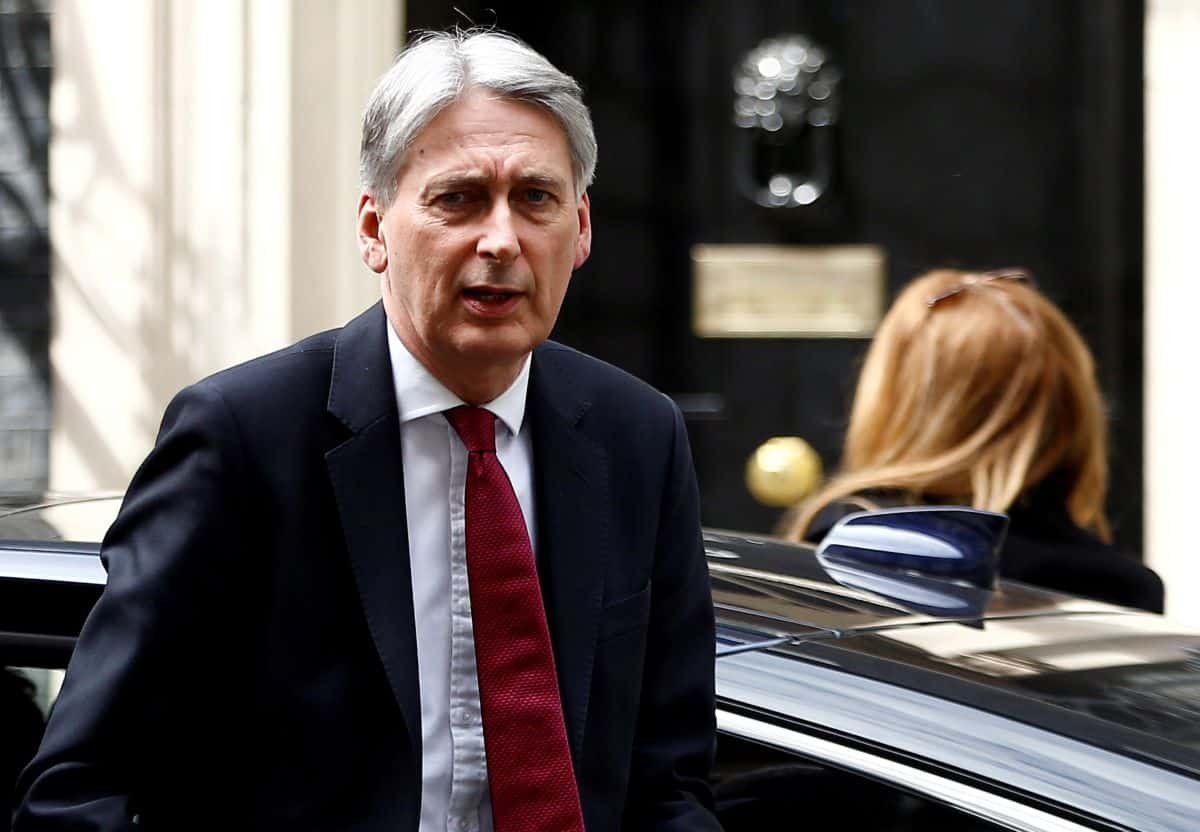 A no-deal Brexit could leave the next prime minister at the mercy of French president Emmanuel Macron, Chancellor Philip Hammond has warned.

Mr Hammond said the French would be able to “dial up” or “dial down” at will the queues for goods going into the port of Calais.

He said Paris would be able to exploit the Channel crossing to exert pressure in the same way that the Spanish had used the border with Gibraltar.

Despite spending more than £4 billion on Brexit preparations, Mr Hammond told a BBC Panorama special there would be a limit to the amount of influence the Government could exert in the event of no-deal.

Asked if the UK could control Brexit, the Chancellor said: “We can’t because many of the levers are held by others – the EU 27 or private business. We can seek to persuade them but we can’t control it.

“For example, we can make sure that goods flow inwards through the port of Dover without any friction but we can’t control the outward flow into the port of Calais.

“The French can dial that up or dial it down, just the same as the Spanish for years have dialled up or dialled down the length of the queues at the border going into Gibraltar.”

The “fiscal firepower” we have built up in case of a No-Deal Brexit will only be available for extra spending if we leave with an orderly transition. If not, it will all be needed to plug the hole a No Deal Brexit will make in the public finances.

Mr Hammond – who said earlier this month that a disorderly Brexit could cost the Exchequer up to £90 billion – has long warned against the dangers of leaving without a deal with Brussels.

The Chancellor, who has indicated he does not expect to remain in post once there is a new prime minister in No 10, is reported to be at the head of a group of around 30 Tory MPs determined to prevent no-deal.

Britain’s Brexit Crisis is due to be screened on Thursday on BBC One.