Matt Hancock was caught on camera kissing an aide. 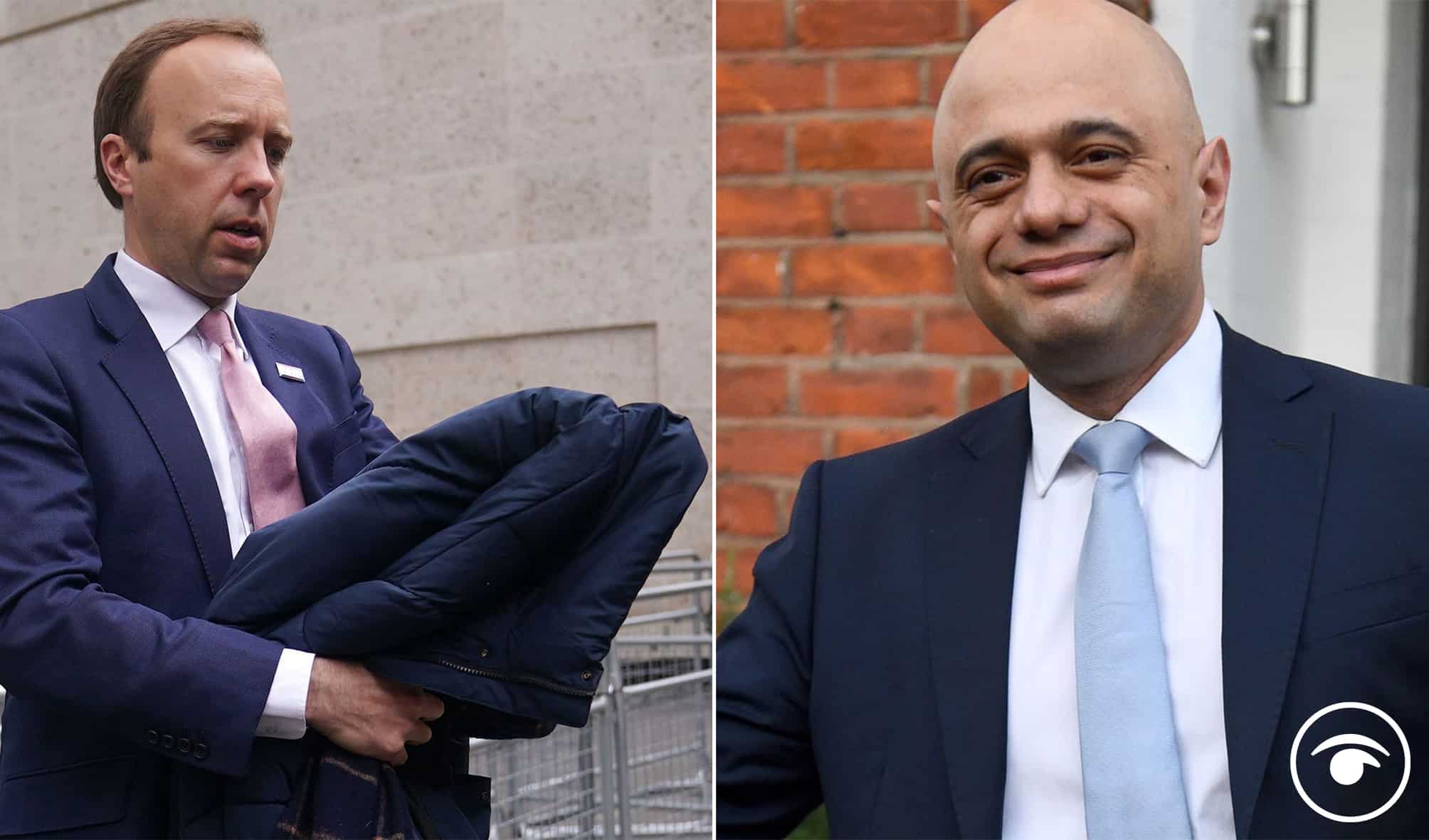 Mr Javid poked fun at his predecessor as he addressed a conference from the office in the Department of Health and Social Care.

“I hope my camera is on, is my camera on?” he asked as he dialled in to the conference, adding: “I mean, the one on my laptop, not the one in the ceiling.”

The presence of a camera in a ministerial office was met with concern in Whitehall and Mr Javid has previously said it was switched off when he became Health Secretary.

Cabinet Office Minister Michael Gove has said there is an investigation ongoing into CCTV cameras in ministerial offices because of security concerns.

Mr Gove said the placement of CCTV cameras was a matter for individual departments after the leak of the Department of Health footage.

He told the Commons: “It is the case that the permanent secretary in the Cabinet Office and the head of the Government Security Group are looking at precisely this question because… it has a bearing on the security of Government business and indeed the possibility of malicious actors abroad or elsewhere, who may wish to use information garnered in that way to work against the interests of all our citizens.”

Related: Jacob Rees-Mogg has ruined World in Motion for everyone, forever