The Battersea MP, who resigned this week, was reportedly blocked from creating policy to tackle racial injustice. 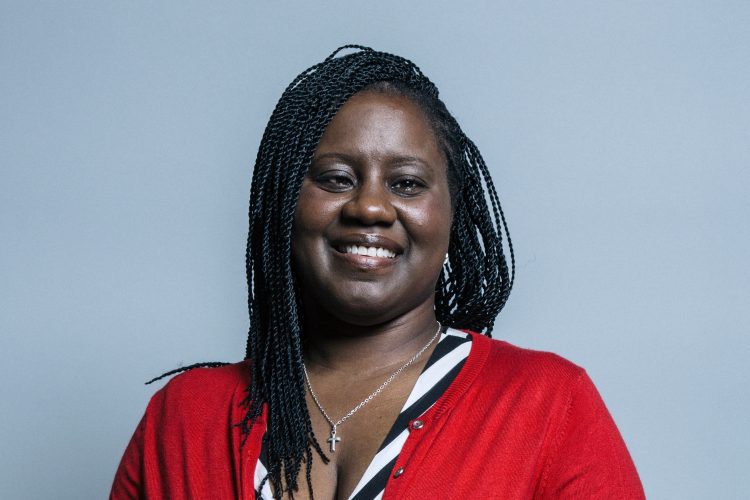 According to The Voice, De Cordova – the Battersea MP who resigned as the party’s shadow equalities minister earlier this week – had become increasingly frustrated with Starmer’s senior advisors.

Friends of de Cordova told the newspaper that Sir Keir’s inner circle blocked her efforts to develop plans for a new law that would tackle racial injustice.

They added that Labour failed to put her on a media round once during 17 months in the job – and she was offered just five minutes speaking time at Labour’s annual conference in Brighton next week.

Sources told The Voice that De Cordova’s efforts to establish a taskforce of experts to formulate race equality policy were held back over fears it might upset so-called ‘Red Wall’ voters – and Starmer has resisted pleas to set out his vision for Black communities.

The revelations come amid mounting pressure on the party to release a report into alleged racism of party officials against Dawn Butler, Diane Abbott and Clive Lewis.

A friend of de Cordova said: “It’s been bubbling for a while. She just wasn’t being supported and the bottom line was you can only do so much before it becomes difficult, and it did become very difficult.

“She always had a goal that she wanted Keir to speak authentically about race and, despite her trying, it just was never going to happen.

“Marsha wanted to develop Labour’s vision for race equality but kept meeting stumbling blocks, even to just put out comments on things, it was watered down. You know, challenging the Prime Minister, you’re not allowed to do that.

“It’s the people around Starmer, his team, they don’t understand race or importance of it.”

Lewis, a leading left-winger in the party, said Labour was in a “death spiral” – and Black members were in a “bad place”.

He told The Voice: “They’ve got nothing to say on racial justice. Well, they did have something to say and that was through Marsha and now she’s gone.”

The Forde Report has reportedly been delayed due to an ongoing inquiry by the Information Commissioners Office – believed to be centred on breaches of personal data.

But a National Executive Committee source told The Voice that Martin Forde QC, who undertook the investigation, had “probably done a better job than [the party] had hoped for” in looking into racism allegations.