Anti-monarchy campaigners Republic said it was "the right time" to "get people debating the future of the monarchy". 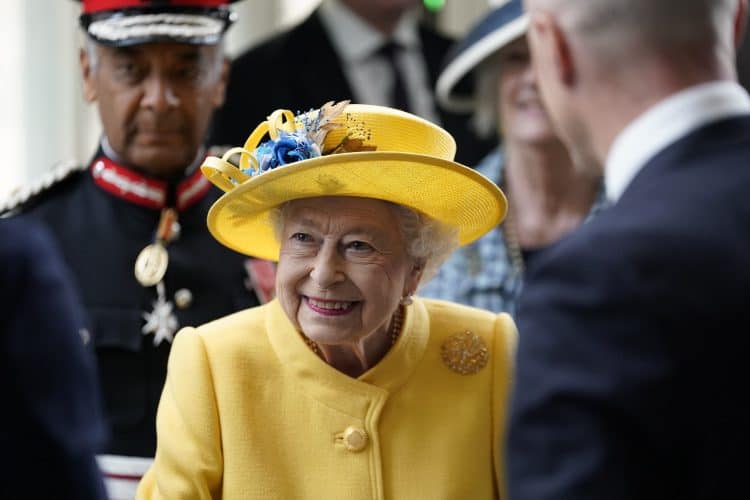 A series of anti-monarchy billboards have been erected across the UK, with critics describing them as “offensive” ahead of the Queen’s Platinum Jubilee celebrations.

Campaign group Republic crowdfunded £43,000 to print and display posters with the slogan “Make Elizabeth the Last”.

The group’s chief executive, Graham Smith, said it is “absolutely the right time to raise the issue and get people debating the future of the monarchy”.

But a local councillor said the Reading-based group’s actions were “disgraceful”.

Republic said on its websites that the first billboards would soon go up in Reading, Manchester, Bournemouth, Birmingham, Dundee, Leeds, Glasgow, Newcastle and Bristol.

Speaking to the BBC, Smith said: “Seventy years of one person being head of state is not a great idea.

“It’s not healthy for a democracy and this is also probably the last major event of the Queen’s reign and we need to start thinking about what’s going to happen next.”

Data from YouGov suggest that 61 per cent of people in the UK support having a monarch – while 24 per cent would prefer to have an elected head of state.

Clarence Mitchell, the Reading councillor, said the timing of Republic’s display “is as disgraceful as it is distasteful and sadly it’s tediously predictable”.

He told the BBC: “In a democracy, under a constitutional monarchy, Republic can make all the arguments they want and they have every right to do that.

“But this sort of stunt, offensive as it is, is going to alienate far more people than it brings towards their cause.”