"Every single one of these gems will either lead to expensive waste or endanger people and/or nature needlessly." 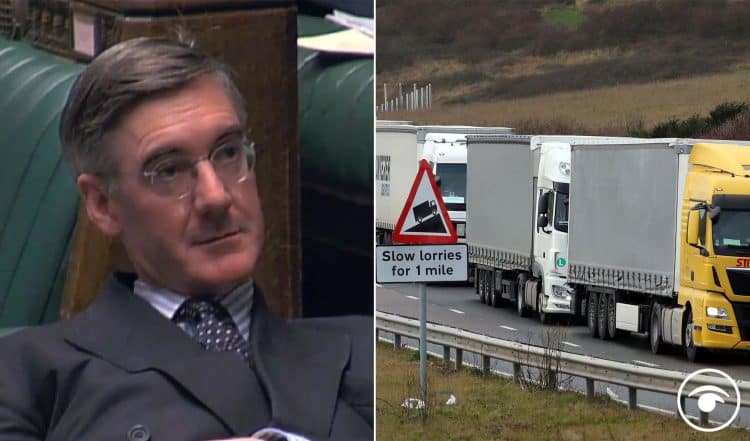 What are the Brexit benefits we all ask ourselves every day.

Rees-Mogg managed to pull a massive NINE top ideas after asking readers of the Express.

Mr Rees-Mogg’s officials confirmed more than 2,000 ideas were received and the top nine “most interesting” proposals have now been published.

Explaining his idea to involve the public, Mr Rees-Mogg said: “Government is not the centre of all knowledge and wisdom. Actually, there is a much greater wisdom with the British people as a whole.

“That is why I am so keen for the British people to tell me what it is in their daily life that the Government does that makes their life harder. And if I can, I will push to get rid of that.”

It comes as Tory MP Natalie Elphicke has been left fuming due to the horrific traffic in Dover, failing to consider Brexit could be a reason.

To put it mildly, people were not very impressed with the list.