Strategists from Bank of America said the British currency is facing an "existential crisis". 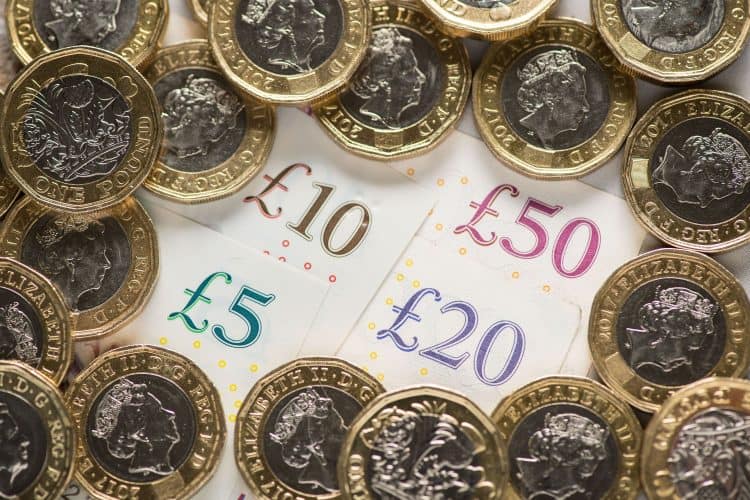 Sterling is facing an “existential crisis” – with the British currency facing struggles normally seen in emerging markets, analysts have warned.

Instead, he cautioned, there is areal risk that the UK’s current account deficit, a deterioration of its relationship with the EU over Northern Ireland and questions about the central bank’s credibility combine to create a “perfect storm”.

“Whilst not wishing to over-exaggerate GBP’s predicament as some kind of ‘end-of-days’ scenario, we are concerned that the increasing politicization of UK policy undermines the GBP in ways that would appear EM-like,” Sharma wrote in a note.

“We sense something is changing in the UK, with the BOE increasingly hard to decipher and less transparent; a failure to discuss and acknowledge that Brexit has been a significant headwind to the supply side; and a sense that the BOE is losing control over its mandate.”

It comes as inflation in the 19 countries that use the euro currency hit a record 8.1 per cent in May amid surging energy costs prompted in part by Russia’s war in Ukraine, authorities said on Tuesday.

Annual inflation in the eurozone soared past the previous record of 7.4 per cent reached in March and April, according to the latest data from European Union statistics agency Eurostat.

Energy prices jumped 39.2 per cent, highlighting how the war and the accompanying global energy crunch are making life more expensive for the eurozone’s 343 million people.

Inflation in the eurozone is now at its highest level since recordkeeping for the euro began in 1997.

The latest figures add pressure on European Central Bank policymakers to raise interest rates from ultralow levels to rein in the rising prices.

Food prices also rose 7.5 per cent, Eurostat said — another sign of how the war is pushing up prices around the world because Russia and Ukraine are major global food suppliers.

Related: Watch: Tory peer claims there was ‘no prohibition’ on lockdown parties