‘Made a huge mess!’ Tories SLAMMED over Brexit mess

"They talked about getting Brexit done, but they didn't actually get anything done and they've made a huge mess." 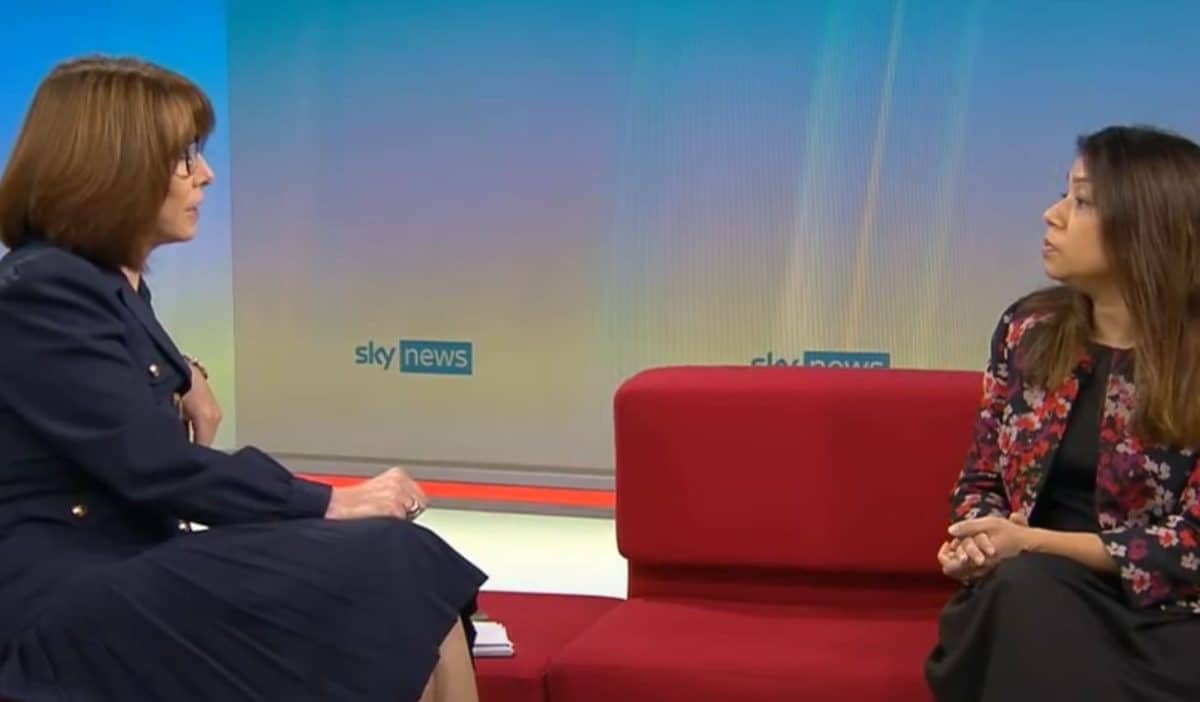 Brexit has been “a huge mess”, according to Tulip Siddiq, the shadow minister for the Treasury in Labour.

It follows rumors – denied by the government – that ministers aim to reach a “Swiss-style” trade agreement where they are more closely aligned with the EU.

Siddiq told Sky News: “After talking constantly about getting Brexit done, they’ve ramped up very divisive rhetoric with our closest trading partners. “They’ve made a huge hash of the Northern Ireland Protocol.

“They also signed a deal with Australia that the ministers themselves are now trying to avoid.

“So for us, the truth is they talked about getting Brexit done, but they didn’t actually get anything done and they’ve made a huge mess.”

You can watch the video in full below: