Retailers have warned the move could cost 40,000 British jobs and £1 billion of investment. 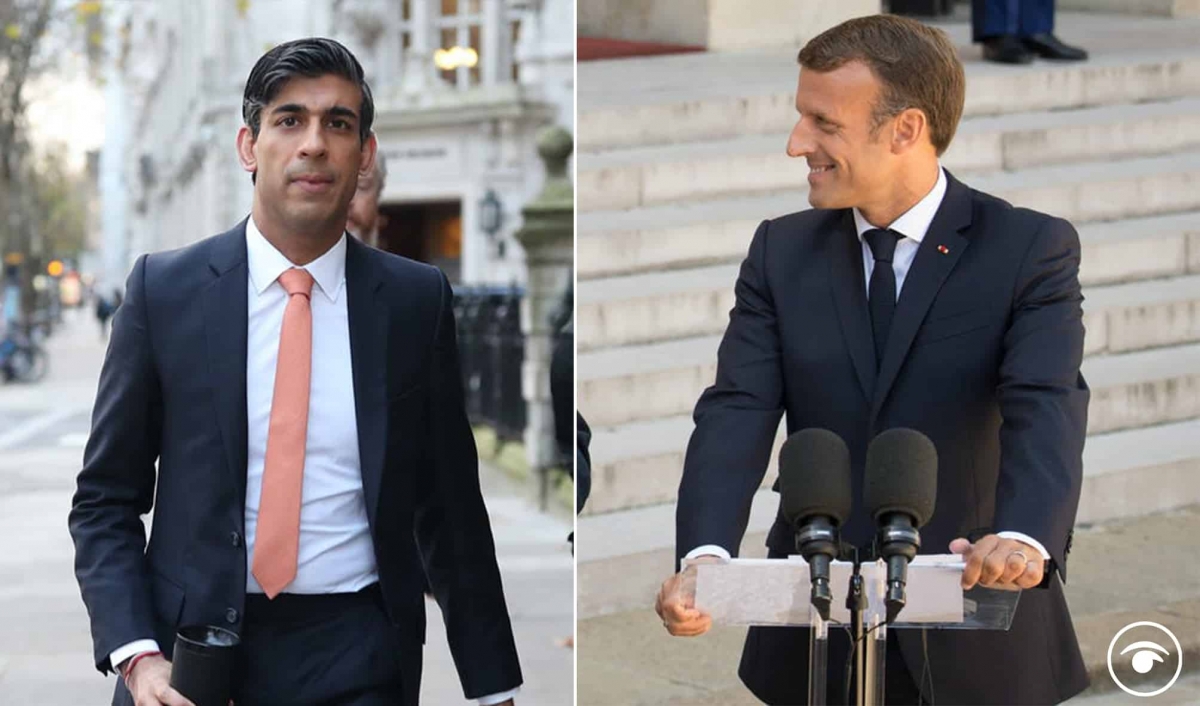 Bosses from some of the world’s leading high street brands have hit out at the Chancellor for ending the scheme warning it will cost 40,000 British jobs and £1 billion of investment.

Many had hoped that the perk, which allows non-EU tourists to make big savings on their shopping in London and elsewhere in Britain, would be extended to visitors from Europe once Brexit is fully implemented.

Instead the Treasury scrapped it, claiming that it was “a costly relief” that mainly benefited London.

“Since the referendum, Brexiteers have promised that leaving Europe would enable Britain to become a super-competitive global power.

“Unshackled from the rules and regulations of EU trade, we would be able to unleash our potential to win new customers from around the world, far beyond the borders of Europe.

“Yet the Chancellor, a long-standing eurosceptic, is nodding through massive changes in VAT rules that will make Britain far more expensive for the high-spending tourists on whom hundreds of thousands of British jobs rely.”

A further kick in the teeth is that France is already taking advantage of the move.

Within days President Macron had slashed the value of goods on which VAT can be reclaimed from 175 euros to 150 euros, and Ireland is planning something similar too.

So much for a global Britain.