It comes as Labour's Dawn Butler was banned for saying Boris Johnson had lied ‘over and over.’ 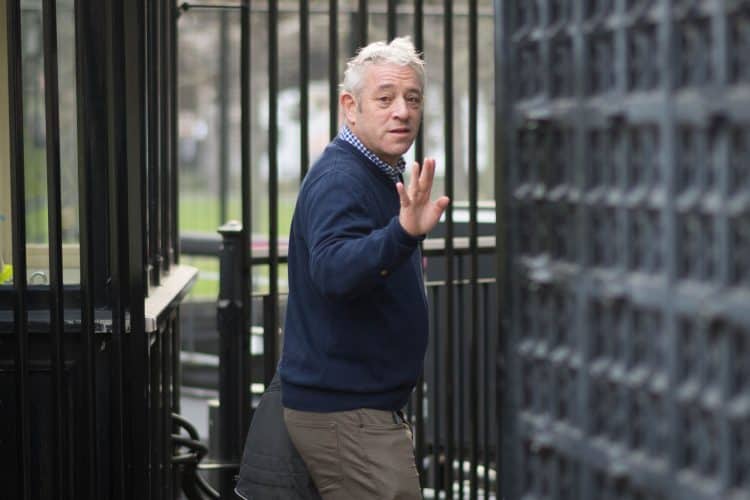 Last week there was uproar in the House of Commons when Labour’s Dawn Butler was kicked out of the chamber for calling the PM a liar.

Now former speaker John Bercow has waded into the debate and demanded an end to this ‘absurd’ rule.

Bercow said the disciplined Labour MP was entitled to claim Boris Johnson was a liar and called for rules to be changed so MPs can hold one another to account.

Ms Butler was told to leave the Commons for one day last week after she refused to withdraw her claim that the PM had “lied to the House and the country over and over again”.

Butler even received messages of support from Tory MPs after she made her comments.

“Just to confirm, Boris Johnson is a liar regardless of who calls him a liar or where they call him a liar,” Angela Rayner said last week in Butler’s defence.

Many pointed out that some Tory MPs were suspended for 24 hours after trying to influence a judge before a sexual assault case.

‘MPs suspended for 24 hours after trying to influence a judge? That’s a punishment like I’m a cream sponge cake. Who will even notice?,’ tweeted Otto English.

MPs suspended for 24 hours after trying to influence a judge? That’s a punishment like I’m a cream sponge cake. Who will even notice?https://t.co/Hy7C2q6Xch