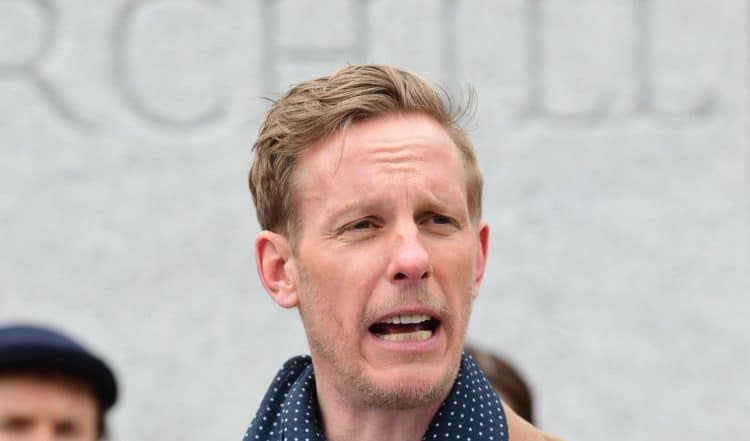 Has-been actor and now one of the main voices on the phoney war on woke, Laurence Fox, has been at it again on social media.

This time he posted a Venn Diagram on Twitter using titles of dystopian novels to illustrate the situation he feels we are in as a society.