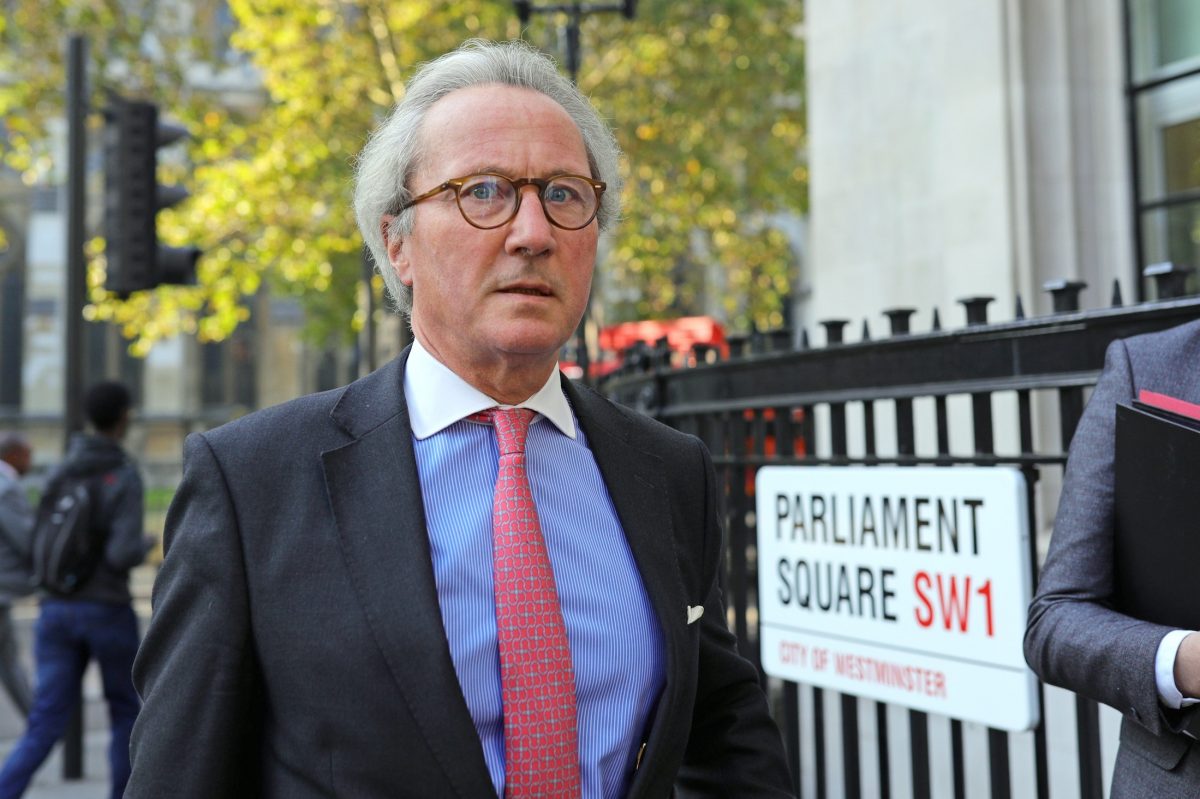 The Internal Market row has taken another scalp today, as long as the PM gets back to the person involved something he isn’t known to do promptly.

Lord Keen of Elie, the UK Government’s law officer for Scotland has offered his resignation to Downing Street amid plans to override provisions in the Brexit Withdrawal Agreement.

Keen is said to have found it difficult to reconcile the Government’s plan with the law.

He was facing mounting pressure to leave the role after he said government minister Brandon Lewis was “answering the wrong question” when he said the bill breaks international law.

Lord Keen said Northern Ireland Secretary Brandon Lewis had “answered the wrong question” when he said that the move to override key parts of the Brexit divorce deal would break international law in a “specific and limited way”.

Jo Maugham QC tweeted “difficult to reconcile Govt plans to change EU exit deal with the law” is a quite marvellous turn of phrase.”

As the news broke Lord Adonis Tweeted: “Lord Keen knows he can’t justify this Bill in the House of Lords.”

Alain Tolhusrt Chief Reporter at Politics Home Tweeted: “It is my view that the Secretary of State for Northern Ireland essentially answered the wrong question” – a quite extraordinary attempt to row back from Brandon Lewis’ comments by Lord Keen:”

Downing Street did not respond to requests for comment. The BBC said Lord Keen’s resignation has not yet been accepted.

Mr Lewis told MPs earlier on Wednesday that he “gave a very straight answer to Parliament last week in line with the Attorney General’s position”.

Lord Keen has served as Advocate General for Scotland since 2015.