A new book claims that the Queen is worth around £400 million. 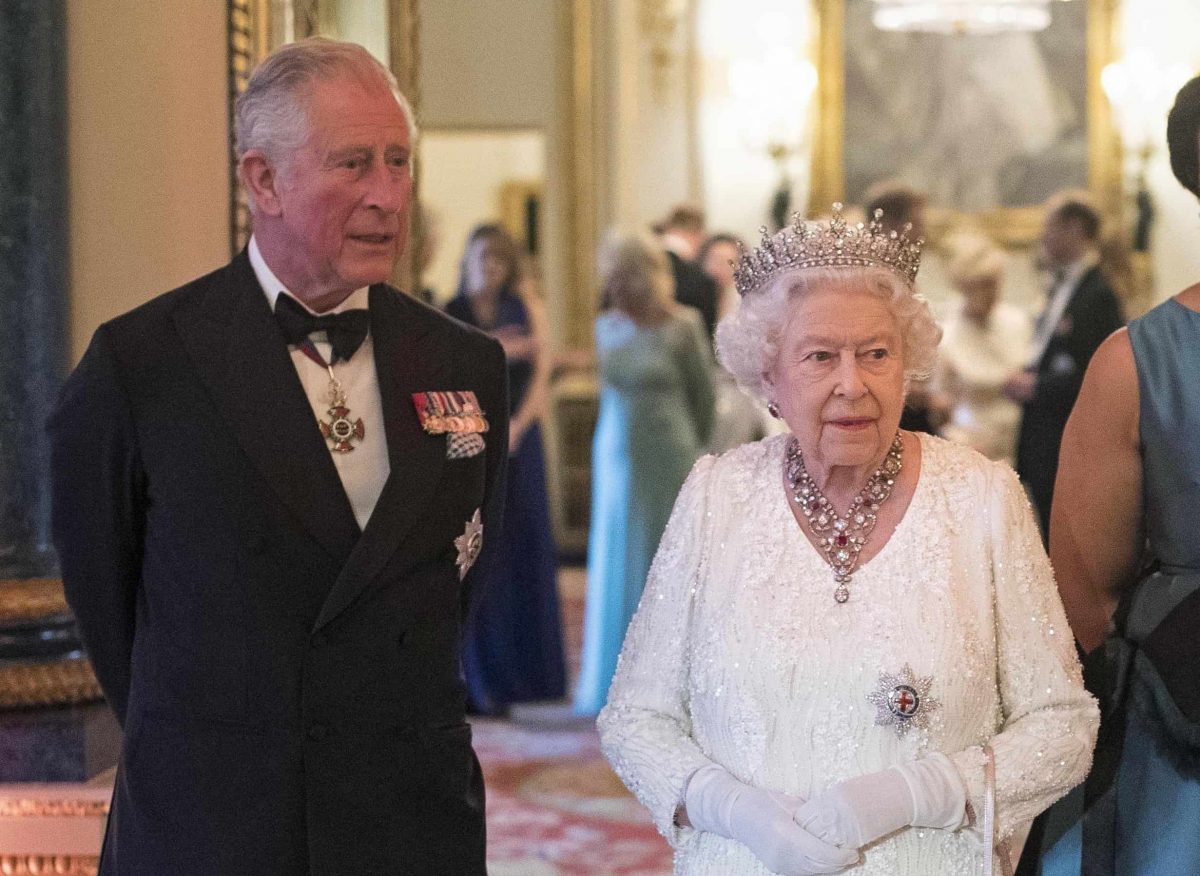 The Queen might be a little but upset about a hole in her finances after Brexit, as it has been claimed she received a huge rise in EU subsidies at one of her estates.

Royal finance expert David McClure has written that the monarch received a 55 per cent rise in EU farm subsidies at Sandringham, as Prince Charles turned the estate organic, in his book The Queen’s True Worth: Unravelling the Public & Private Finances of Queen Elizabeth.

He also estimates the monarch’s £400million fortune is £50million more than previously believed.

Unlike her other royal residences, Sandringham is privately owned and was passed to her from her father King George VI upon his death in 1952.

Her sprawling Norfolk residence has been the beneficiary of Brussels subsidy money since Britain joined the European Union, becoming eligible to withdraw from the multi-billion-pound Common Agricultural Policy fund.

The Prince of Wales’s sustainability drive won the estate an extra £313,517 from the EU’s budget to support rural development projects.

The Estate continues to evolve and as it now practices organic farming there are a number of recent changes to the farming landscape. As part of the new organic rotation, an outdoor-lambing sheep flock was established in 2018 to contribute to the farm’s aims of improving soil structure and fertility.

Buckingham Palace has said Barbados’s intention to remove the Queen as head of state and become a republic is a “matter for the government and people” of the Commonwealth country.

Governor-General Dame Sandra Mason set out the plan in the “Throne Speech” which traditionally marks the state opening of the Barbados parliament.

Dame Sandra referenced a famous comment by her country’s first prime minister Errol Barrow, saying he had cautioned “against loitering on colonial premises” adding “That warning is as relevant today as it was in 1966.”

The Queen has been Barbados’s head of state since it became independent in 1966 but the issue of becoming a republic has been discussed at national level during the following decades.

Asked to comment on the Commonwealth country’s plans, a Buckingham Palace spokesman said: “This is a matter for the government and people of Barbados.”