"Shameless & vindictive. A party rotten to the core, that can’t tolerate being held to account by a 71 year old. Even Stalin might’ve blushed," she wrote in response. 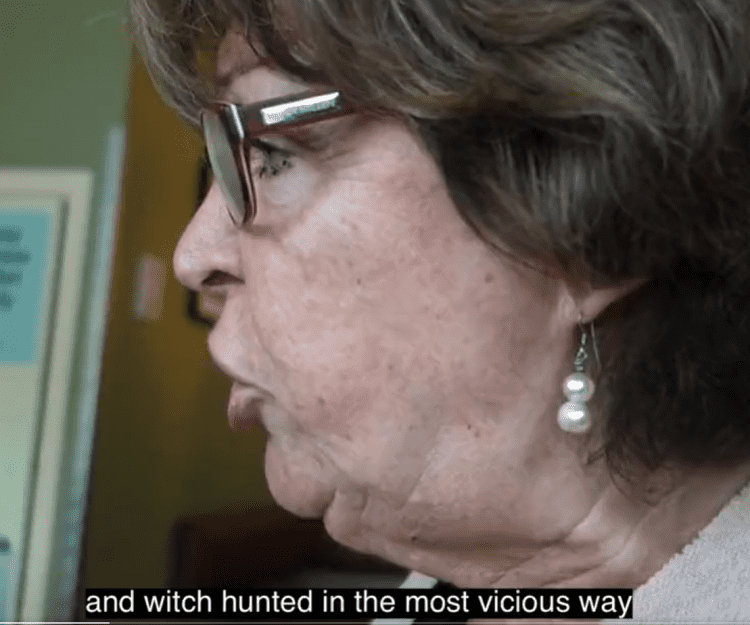 Ms White, 71, told him: “I said how dare he come to this city after Hillsborough, after doing interviews for the Sun.

“It is an absolute disgrace you have anything to do with that newspaper, with the lies they tell about people in our city.

“I said you are overseeing the NHS being dismantled. You brought about the biggest witch-hunt in history.

“I said I am still a member of the Labour Party and he has just been expelling people by the tens of thousands because all of us flocked to the Labour Party because of Jeremy Corbyn and they destroyed him. They lied.”

Here she is, the video has over 1.7 million views:

Then last night she tweeted the following: “4 days after I challenged Starmer to his face about lying to party members, I receive this letter from Labour HQ terminating my membership. Shameless & vindictive. A party rotten to the core, that can’t tolerate being held to account by a 71 year old. Even Stalin might’ve blushed.”

She attached the letter from the Labour Party to the Tweet.

In the letter, that was sent on the 29th July, the correspondence claims that the decision was made in Feb 2022 but due to an administrative error there has been a delay in sending the letter to her.

The allegation was that she supported Socialist Appeal which gave the party ground to terminate her membership.

However, journalist Lee Harpin claimed she had already been expelled from the party before she confronted the Labour leader, way back in 2020.

White acknowledged to LiverpoolWorld that she had been suspended by Labour ‘at least twice and possibly three times for speaking out’ but maintained she had never been expelled by the Party.

Either way, one thing we can say for sure is she is definitely not welcome in the Labour Party anymore.